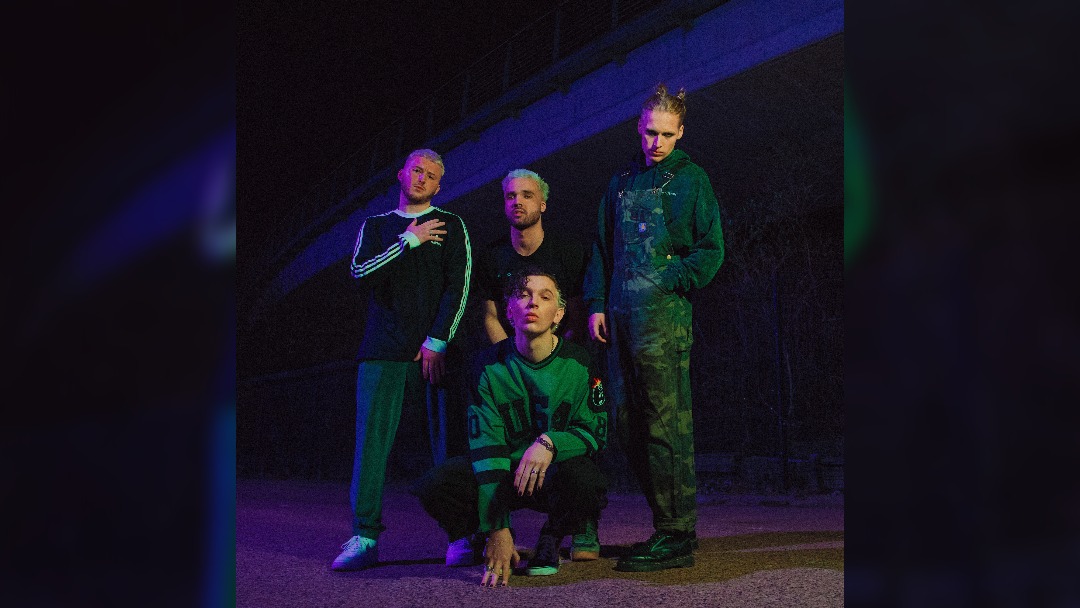 Larkins are set to headline two Manchester gigs at Manchester Academy during a run of shows which also includes Liverpool’s O2 Academy 2.

The gigs come after the release of Larkins‘ latest single if + when.  The track started out written and recorded by Josh Noble on a laptop in his bedroom.  It was then co-produced by Nolan Lambroza with further input from Michael Pollack.

Speaking about if + when, Josh Noble, frontman of the Manchester band, said, “This song is my apology. It’s me taking ownership and describing my failures as a friend. Around 6 months ago, during lockdown, I received a call to say someone I was close with had been missing for a few days and I was asked whether I knew their whereabouts. I had this horrible feeling that I would never see them again. After a night of searching, someone found them in a bad way in a place they should never have been. I was totally crushed and spent weeks reflecting on whether I’d done enough. I spent a lot of time reflecting on how selfish people can be, especially boys, and how we must get better at talking to our friends. It’s about us seeing the signs and being open to having honest and hard conversations.”

When do Larkins headline at Manchester Academy 2?