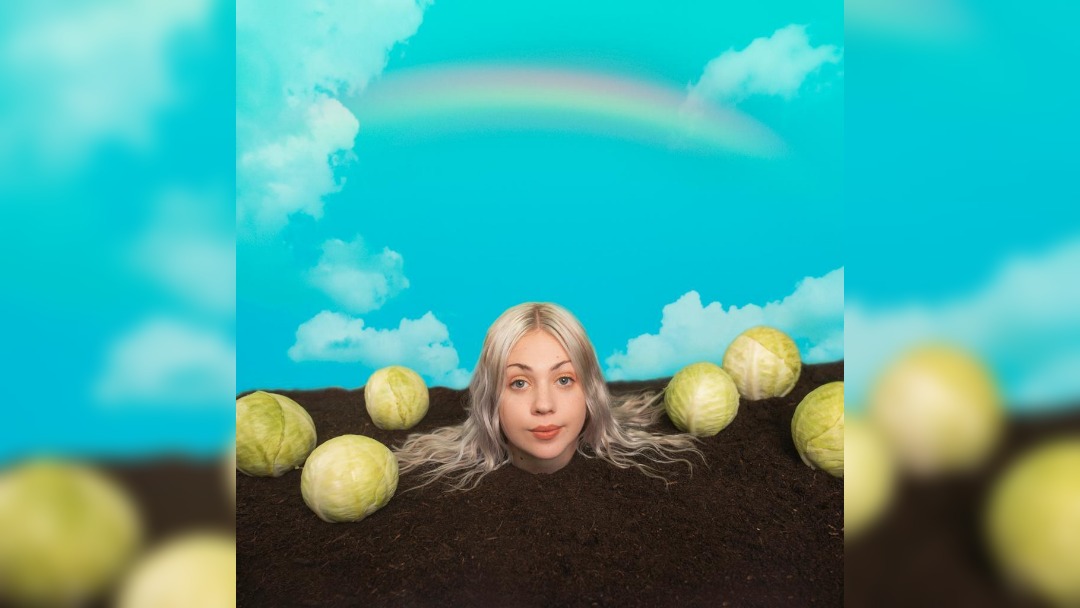 There’s been a buzz about Lauran Hibberd for a while now, fueled by a string of excellent releases and outstanding live shows.

Speaking about the EP, Lauran Hibberd explains, “Goober has been a long time in the making.  It’s survived a global pandemic and many mood swings from me. These tracks all summarise what I’ve been thinking over the last twelve months. I hope for your sake, you can’t relate haha!”

The six track EP is released ahead of a run of festival dates across July, August and September including Neighbourhood Weekender as well as a headline tour including Manchester’s Deaf Institute.  She will also support The Vamps at Manchester Academy in September.

Goober has seen Lauran Hibberd work with produced Suzy Shinn and also team with The Regrettes‘ Lydia Night for the track How Am I Still Alive?

In Pictures: The Regrettes and Lauran Hibberd at the Deaf Institute

From the surprisingly aggressive entry to opening track Bleugh through to the end over the slower final track You Never Looked So Cool, the energetic Goober is an absolute winner.  It’s filled with clever lyricism, sarcasm and satire.  It’s entirely relatable, at times very personal, reflective and deep.  It occasionally takes a swipe at those in her life, including herself, but in a witty and endearing way.  As much as Goober is an often lighthearted EP, Lauran Hibberd shows she is unafraid to take on the dark and challenging.

Goober is filled with sing along choruses which are sure to be crowd favourites when she hits the road later this year.  Lauran Hibberd has certainly got the knack for writing catchy energetic sing along anthems.  But she’s done so whilst also incorporating an array of variety in to the EP.  The anthemic Old Nudes (already a hit with fans) contrasts nicely with the laid back vibe of How Am I Still Alive?; whilst upbeat guitar heavy ‘slacker pop’ gives way to the slower paced, more sparse sounds of final track You Never Looked So Good.  There are soaring vocals, sing along choruses, but also slower paced, even spoken vocals keeping things interesting.

Goober is predominantly a grungy, guitar driven EP, but it would be unfair to categorise it solely as that – there is simply so much more depth to it.

When does Lauran Hibberd headline at Manchester’s Deaf Institute?