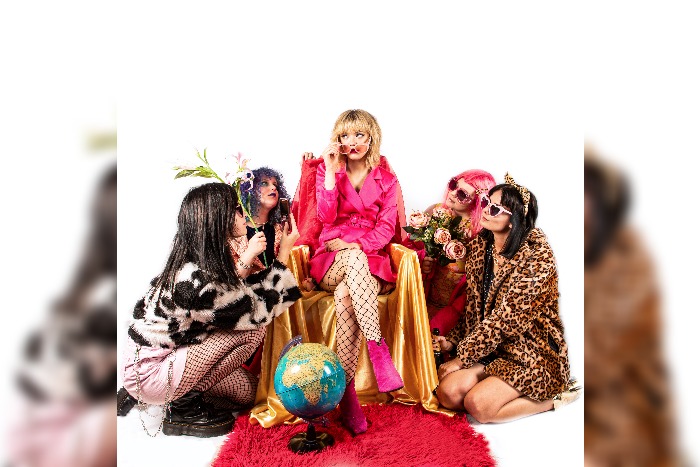 And now they’re back with their latest single How To be Famous ahead of a Manchester gig at Retro on Friday 18 October (seriously get down to see this!)

How To Be Famous sees the Sheffield band tackle the modern obsession with social media and the damage it causes, looking at harmful trends and cancel culture, taking on “so-called entertainment” and the quest to be famous.  The single features artwork from The Seamonster’ own Tassie Drobinski, with photography from Andy Von Pip.

We’ve heard the track live a couple of times and managed to get our ears to a fully mastered version.  Dreamy vocals (occasionally turning a little spiky) over a driving bassline work an absolute treat on the track.  It’s filled out nicely with strong keys, drums and some beautifully understated guitar work.  It’s one of those tracks guaranteed to have a live audience dancing and jumping away.

How To Be Famous merges elements of indie, pop, Blondie, Aztect Camera and a beautiful retro feel, helped by 60s inspired organs and nice effects at the opening.  From the onset the track grows, adding layers and textures, showing an increasing urgency but all the while maintaining a nice incredibly laid back feeling, courtesy of Naomi Mann’s beautiful vocals. 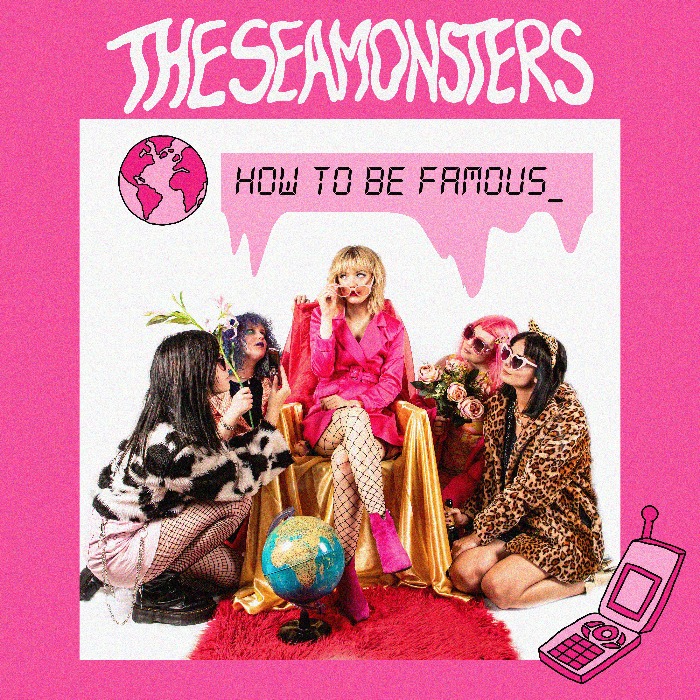 The Seamonsters – How To Be Famous

When do The Seamonsters headline at Retro, Manchester?

The Seamonsters headline at Retro Manchester on Friday 18 October.