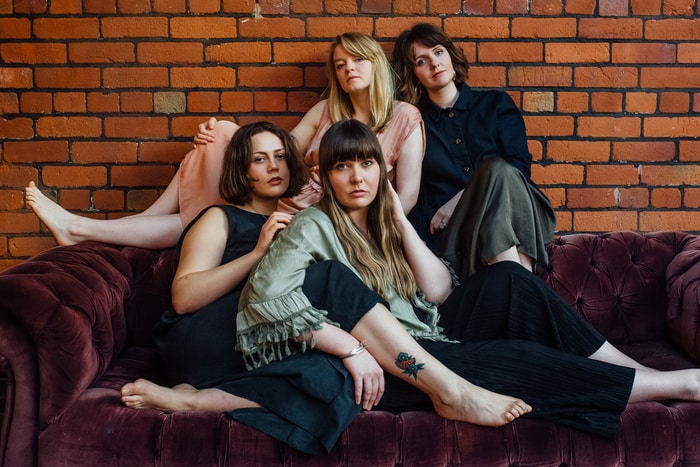 Back to the Civic present a family friendly music night feature Before Breakfast at Stretford Public Hall with support from Anna McLuckie.

Sometimes poetic, often beautiful and always honest. Before Breakfast weave strong melodies and ethereal cello with sweet harmonies in songs that rise up from the insecure depths of womanhood.

They weave strong melodies with piano, cello and vocal harmonies to create an authentic and accomplished sound that is drawn from a wealth of musical experience, from classical to folk, and are inspired by artists including Bjork and Marika Hackman. Before Breakfast have a strong sense of meaning, telling intimate stories about being a woman that resonate with people of all stages of life.

Anna McLuckie is a Singer/Clarasach player from Edinburgh now residing in Manchester. Influenced by alternative folk and indie rock music, her sound has been described as “hauntingly beautiful” and “utterly captivating”. Off the back of a summer of festivals at Greenman, Kendal Calling and Shambala, her new single ‘Red Sun’ brings a full folk ensemble and more established sound into the forefront.

When does Before Breakfast perform at Stretford Public Hall with support from Anna McLukie?