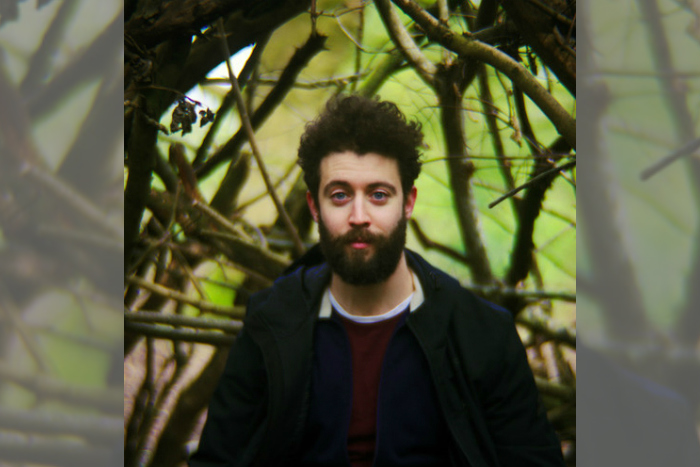 Manchester based folktronica artist Granfalloon has revealed new single The Elephant ahead of the release of new album RGB in October.

The Elephant is the second track to emerge from the Manchester’s collective’s second album, with a video directed by Joko Mono in Heidelberg, Germany.  The video is in part influenced by the expressionist films of the 1920s.

Bilingual track The Elephant finds Granfalloon musing on the advice handed out by our mothers – indispensable and full of left-field expressions.

Frontman Richard Lomax sings, “Man kann sich nicht jeden Schuh anziehen / Wer über Wasser geht, der muss Barfuß gehn”, a German phrase that heeds the warning: “You cannot wear all of the shoes / Who wants to walk on water must do so barefoot.”

Granfalloon is the musical based project of artist and producer Richard Lomax who performs a hybrid of lo-fi folk, experimental music and electronic.  They weave acoustic guitars and drum loops in to dream songs and cinematic landscapes and with the help of all manner of electronic instruments including Omnichords.

RGB is the second album to come from Granfalloon following 2017’s Down There For Dancing.

The musical project Granfalloon followed Lomax’s ambitious solo album Calendar (2015).  The album was a 52-song omnibus compiling the results of a song-a-week writing period he embraced.

RGB was recorded in Manchester between John Ellis’ Limefield Studio, WR Audio and Granfalloon’s own studio, The Dogan.  The group worked alongside producer Andrew Glassford and Australian artist/producer Jack Prest.  Lomas himself also produced.  The album also features Natalie McCool on guest vocals on the track Objects of Love.

When does Granfalloon perform in Manchester?