Previewed: Dizraeli at Band on the Wall 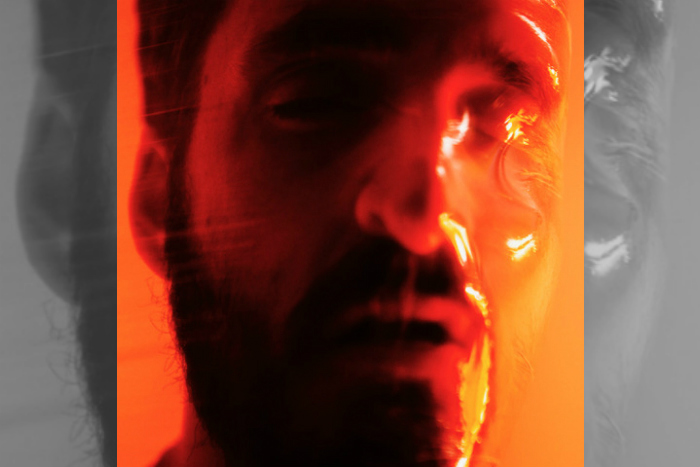 Spoken word artist and social activist Dizraeli headlines at Band on the Wall in support of his upcoming autobiographical album The Unmaster.

A rapper, social activist, producer and spoken word artist, Dizraeli recorded the album over a period of two years.  It was a period in which Dizraeli experienced a mental meltdown and personal struggles.

Partly inspired by the Zen Buddhist idea of Beginner’s Mind, The Unmaster is also a reference to Dizraeli’s own journey through masculinity. The album speaks of madness and collapse, struggle and redemption with searing honesty, surreal humour and a soundtrack unlike anything you’ve heard. A dark, fierce hybrid of hip-hop, grime & West African percussion, it is music to make sense of an insane world.

The album was written, arranged and produced by Dizraeli in its entirety.  It features synths by Danalogue from acclaimed electronic-hazz trio The Comet Is Coming, and additional production from Nathan Feddo and Chango.  The album was mixed with MPG Awards’ Breakthrough Producer of the Year Dilip Harris with artwork from Fabrice Bourgelle.

Talking about the themes behind the album, Dizraeli explained, “beginner’s mind is a mind in a state of renewal and curiosity, for which all experience is new experience, and the idea of obtaining perfection is abandoned. The idea of the Unmaster is also about letting go of the dominant notions of masculinity from our culture, learning to find my place among, rather than above my fellow beings.”

The Unmaster features instruments built by Dizraeli as well as field recordings he captured around London.  The Gamelan sounding instrument in the album opening track ‘I’m A Wave’ was created from the sound of Hackney bus brakes, the drums on ‘Madness’ come from vocal noises and saucepans – whilst the percussion and chanting on ‘My Mama’ were inspired by the ceremonial music Dizraeli witnessed while studying percussion in Senegal.

The Unmaster is released on 20 September as a limited edition vinyl.  The album is available digitally from 3 September.

When does Dizraeli headline at Band on the Wall?

Dizraeli headlines at Band on the Wall on 24 September 2019.