Previewed: Nahko at Band on the Wall 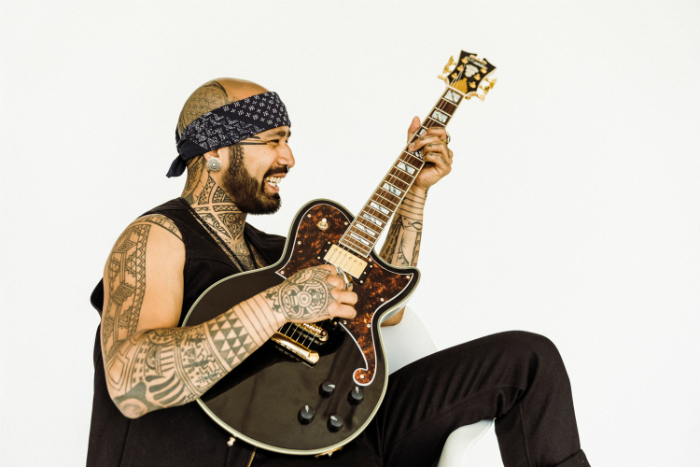 Follow the release of his acclaimed album My Name Is Bear and his 2018 EP Hamakua, Nahko tours the UK including a Manchester gig at Band on the Wall.

Hamakua was the third single to be taken from My Name Is Bear and is joined on the EP by acoustic versions of the singles Dragonfly and Be Here Now, shedding a more intimate and touching light on these tracks which trace his formative years as an artist.

A hugely accomplished pianist and guitarist, the shows will bring a different interpretation to both his new solo work and his catalogue with Medicine For The People.

The Oregon-native considers himself a citizen in service to the planet.  With a mix of Puerto Rican, Native American and Filippino bloodlines, Nahko is inspired by vagabond, Americana musicians and storytellers.  He left home as a teenager in search of adventure and self discovered and now looks to bridge the cultural gaps dividing his own psyche with stories, a guitar and a fierce set of ideals.

Nahko began producing a public, musical journal of his journey towards personal, spiritual and social healing, with Medicine for the People born out of this.

When does Nahko headline at Band on the Wall?