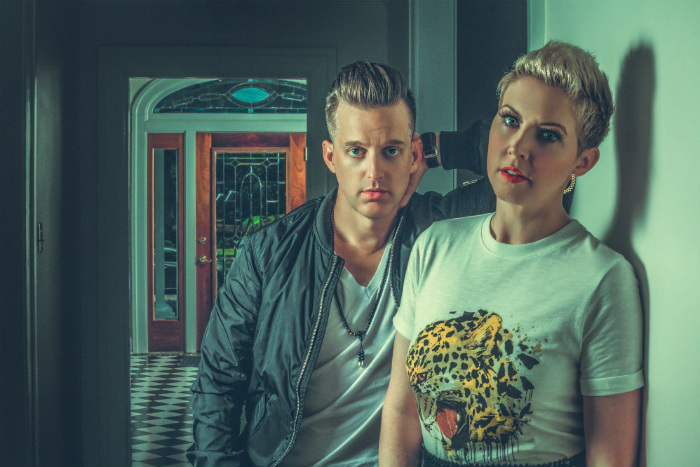 Grammy-nominated, multi-platinum selling country duo Thompson Square have announced a run of tour dates including Manchester’s Band on the Wall.

The hit-making team of Keifer and Shawna Thompson will embark on their first-ever overseas tour in September.  They will perform in five countries across Europe over 10 days.  Amongst the dates will be five shows in the UK and Ireland.

It marks not only the chart-topping duo’s first time performing for fans across the pond, but also their debut tour outside the United States.

Speaking about the announcement, Keifer Thompson commented, “Today is the realisation of something that has been a long time coming.  We are so excited to announce tour dates that will take us all over this big world and can’t wait to finally meet so many of our fans. We’ll see you all soon!”

The announcement follows the duo signing a worldwide recording deal with Reviver Entertainment.  Thompson Square will release their third album, Masterpiece, through Reviver.

The duo also recently released their latest video, to the title track Masterpiece, offering a peek into the duo’s home life through videos from Keifer’s childhood, footage from the couple’s wedding day and clips of their three-year-old son, Cooper, intertwined with an intimate live performance of the track.

When do Thompson Square headline at Manchester’s Band on the Wall?