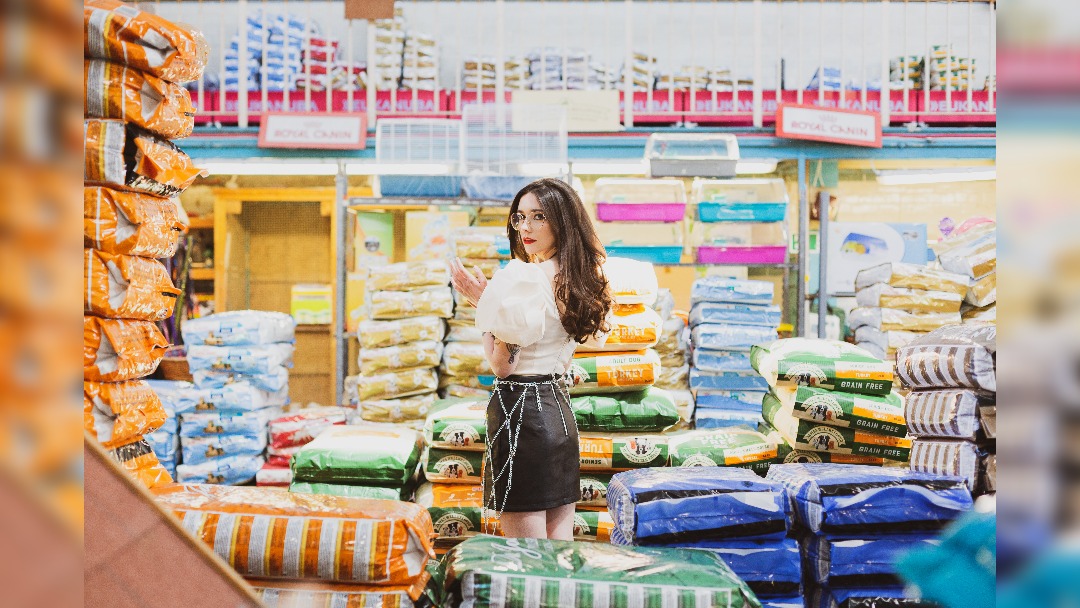 Zuzu has shared the video for her latest single Timing, which she released last week.

Speaking about the video, Zuzu says, “This song is about what could have been – meeting someone you have an instant connection with but the timing was never right. The video was shot in The Williamson Tunnels in Liverpool. I’ve been exploring a lot of Liverpool’s under-appreciated spots and for me this is top of the list. The video was inspired by some of my favourite childhood films and games such as Indiana Jones, Tomb Raider, Jumanji, The Goonies etc. It’s a metaphor for being stuck in a bad place in life and how you’ll find your way out eventually, even if it seems impossible. Shot by the incredibly talented Infinite Film over 12 hours, we squeezed through 30 foot long crawl spaces and waded through water all deep underground the city of Liverpool.”

Timing sees Zuzu continuing to catalogue what she describes as a ‘deep emotional unrest’, attempting to arrange, sort and file how she feels through her music and navigating life as a twenty-something.  Speaking about Timing, Zuzu says, “It’s about those lonely late nights / early mornings when the sun is rising and that person creeps into your mind. You wonder where they are, if they’re thinking of you too. I wanted to capture the nostalgic but also melancholy feeling brought on by those sad longing thoughts for somebody you loved.”

Zuzu recently featured on the charity single All Together Now alongside The Lottery Winners, The Lathums, Red Rum Club, Rianne Downey, Megan Wyn and more.

Zuzu is scheduled to perform at Neighbourhood Weekender in September.  She will also support Courteeners at their Emirates Old Trafford Stadium gig.