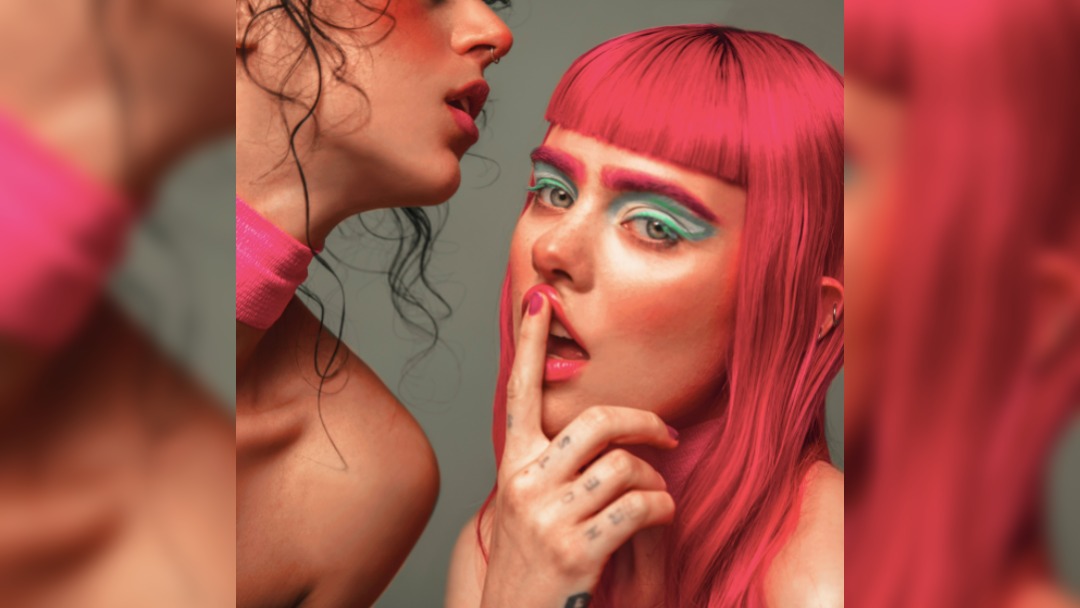 Girli has announced a UK headline tour for November and December including a Manchester gig at Night People.

The London born artist will headline 18 UK and Ireland shows including Night People, Manchester and Liverpool Arts Club as part of her Damsel in Distress tour.

Speaking about the announcement, Girli said, “I am BEYOND excited to go on tour again. This will be first tour in 2 years, and my first time performing the Ex Talk and Damsel in Distress songs. Plus it’s the first time I feel I have total creative control over my show. It’s gonna be raucous, high energy, wild and I’m so ready to see all my fans on the road!!”

Girli, aka Milly Toomey, recently released her latest single More Than A Friend.  The track has scored support from BBC Radio 1’s Future Artists show and Introducing.  It has also been added to Spotify’s New Music Friday UK and playlists across Apple and Amazon Music.  More Than A Friend is accompanied by a video co-directed by Girli which has had more than 200,000 views on YouTube.

The single follows on from Girli’s EP Ex Talk which dropped earlier this year.  The five-track EP has been streamed more than 1.3 million times.

When does Girli headline at Manchester’s Night People?

When do tickets go on sale for Girli’s Damsel In Distress UK and Ireland tour?

Tickets for Girli’s Damsel In Distress UK and Ireland tour go on sale at 9am on Wednesday 23 June 2021.