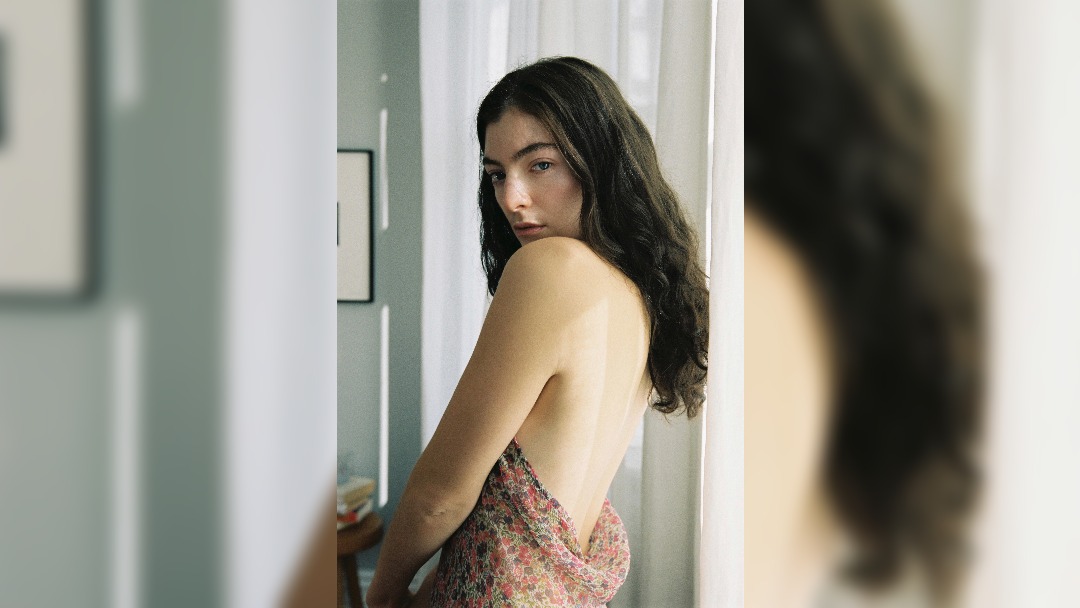 Solar Power was dropped timed to the solar eclipse and came alongside the announcement of her third studio album.  The album, also called Solar Power, is due for release on 20 August and includes 12 tracks.  Solar Power has been produced by Jack Antonoff who she collaborated with on her chart-topping last album Melodrama.

Speaking about the 12-track album album, Lorde said, “The album is a celebration of the natural world, an attempt at immortalizing the deep, transcendent feelings I have when I’m outdoors. In times of heartache, grief, deep love, or confusion, I look to the natural world for answers. I’ve learned to breathe out, and tune in. This is what came through.”

“The first song, also called Solar Power and written and produced by myself and Jack, is the first of the rays. It’s about that infectious, flirtatious summer energy that takes hold of us all, come June…”

When does Lorde headline at Manchester’s O2 Victoria Warehouse?

When do tickets go on sale for Lorde’s UK tour dates?

Tickets for Lorde’s UK tour dates go on sale at 10am on Friday 25 June.  A fan pre-sale is available through Lorde’s email list.