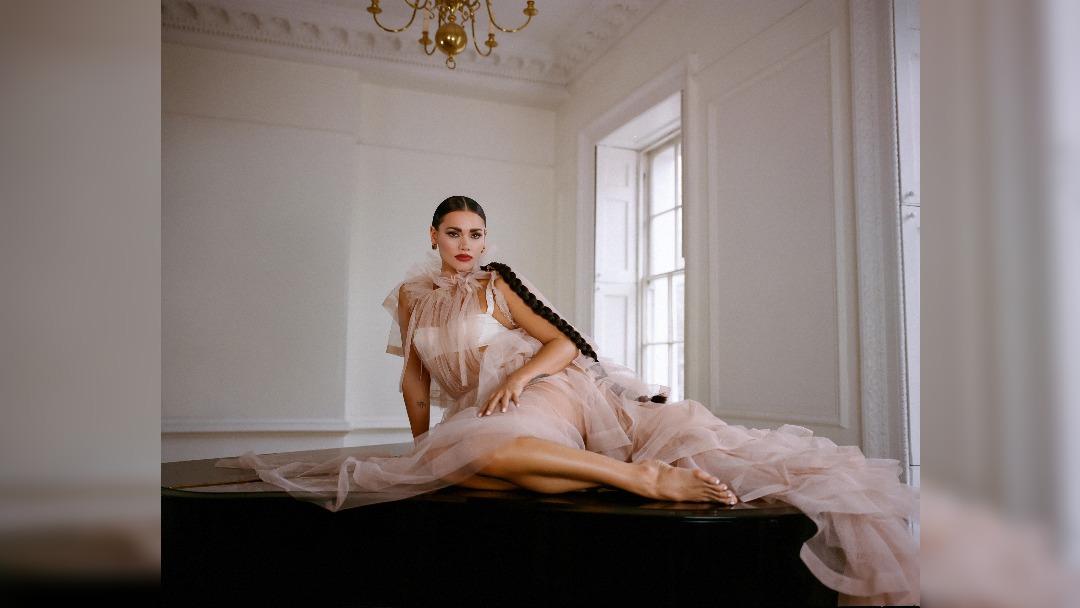 Sinead Harnett has announced a UK tour following the release of her recent album Ready Is Always Too Late.  The tour dates include a Manchester gig at Gorilla.

Sinead Harnett has confirmed eight UK and Ireland dates ahead of a European run which includes Berlin, Milan, Paris, Amsterdam and Vienna.

The UK and Ireland shows open at Dublin’s Academy Green Room and conclude with a huge show at London’s O2 Forum Kentish Town.

Ready Is Always Too Late features collaborations with with Earthgang, Lucky Daye and Masego and VanJess, as well as singles Last Love and Hard 4 Me 2 Love You.  The album is her second studio release and focuses on individualism and unity, contrasting with Sinea Harnett’s less confident past self and evolution.

“Ready has often been an excuse, and one I didn’t want to use anymore,” Harnett says. “I wasn’t ready to be proud of the skin I was in, to find my inner confidence or to truly practice self-love. But I’m doing it now and it’s an ongoing, crazy and unpredictable journey that I’m grateful for.”

When does Sinead Harnett headline at Manchester’s Gorilla?

When do tickets go on sale for Sinead Harnett’s UK and Ireland tour dates?

Tickets for Sinead Harnett’s UK and Ireland tour dates go on sale at 9am on Friday 25 June.  Pre-sale opens on Wednesday 23 June.