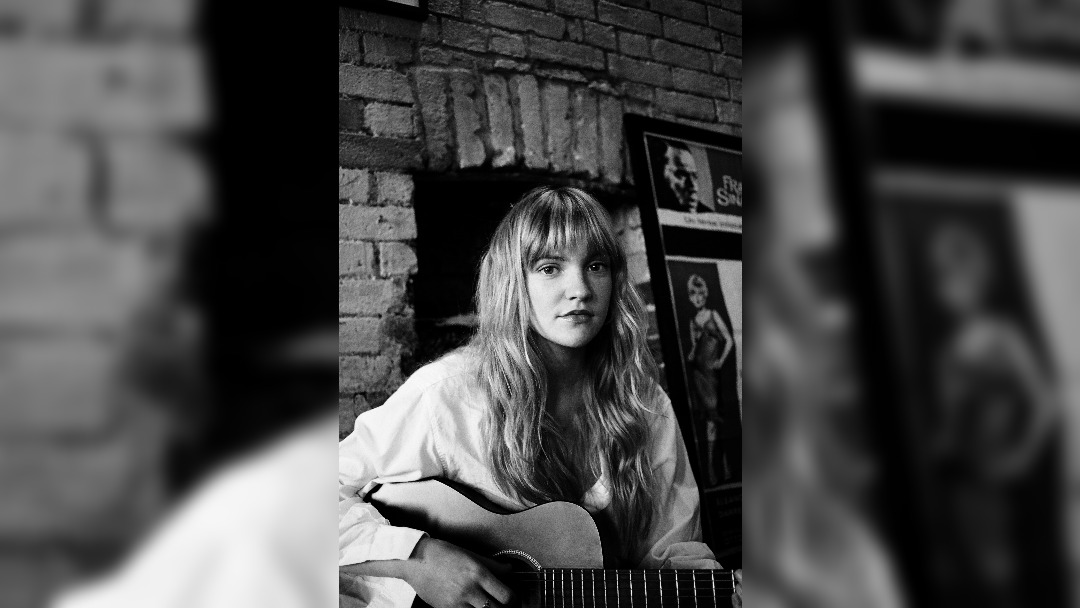 After releasing her new mini-album Somewhere In-Between, Eloise has announced a Manchester gig at the Deaf Institute.

Somewhere In-Between was previewed by the dreamy tack Hungover which garnered support from BBC Radio 1 and paved the way for her mini-album via next single Intertwined and latest release Who’s She and her new track and video Enough.

Speaking about the new single, Eloise explained, “Enough’ is a song about the first time I ever felt like I was too much for someone. I think a lot of people experience self doubts early on in a relationship, but I think feeling like you’re overwhelming someone is a niche type of doubt. I wrote this song because I made the decision to turn my self doubt into appreciation. Appreciation of my bubbliness. So that rather than hating myself for it, I would know that it’s just who I am rather than something that flaws me.”

Eloise has described the nine-track mini album as her “love letter to love and its woes.”  She continues, “It’s mainly a collection of songs that I wrote from a place of hindsight, reflection and acceptance. A lot of the themes of this body of work are of longing and aching for yesterday and its possibilities, which, I reckon, is relatable to most people. I think that the different shades and angles of romance aren’t explored often enough. I want people to know that love is so messy and we don’t always get it right and that’s okay. We are all humans without a clue, trying to navigate staying happy and alive… And if you’re lucky, love is what happens in between.”

When does Eloise headline at Manchester’s Deaf Institute?

Eloise headlines at the Deaf Institute, Manchester, on 29 November 2021.  She is also set to play a sold-out show at London’s Lafayette on 20 August and a set at All Points East Festival on 27 August.

When do tickets go on sale for Eloise’s Manchester gig at the Deaf Institute?

Tickets for Eloise’s Manchester gig at the Deaf Institute go on sale at 10am on Friday 25 June.