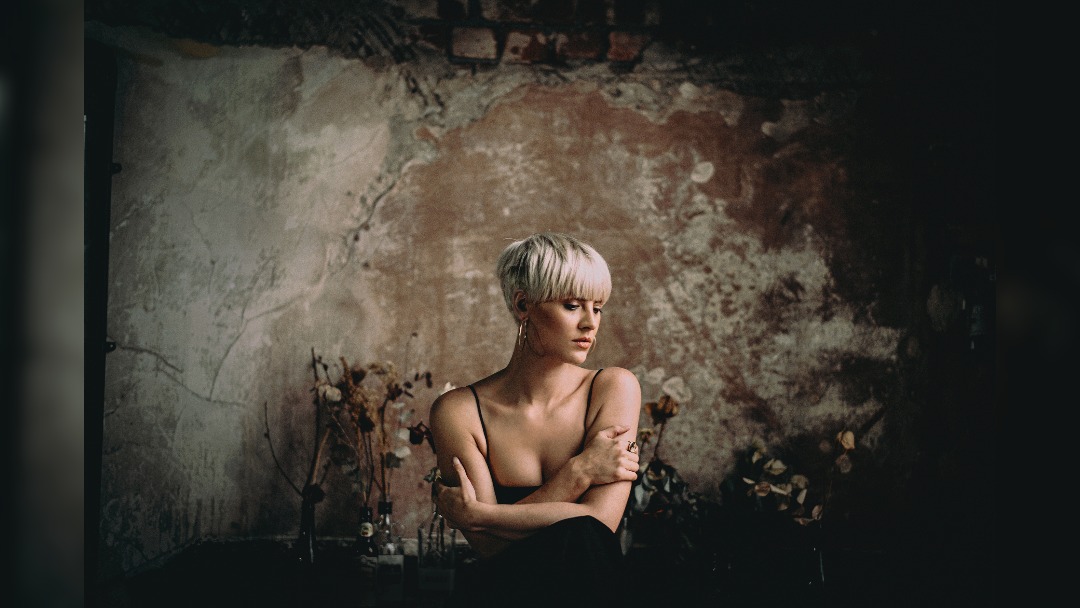 Manchester soul singer Mica Millar will release her debut album Heaven Knows on Friday before her biggest ever headline show in September.

Heaven Knows, the album, marks a huge moment in the career of Mica Millar who was born and raised in south Manchester.  Mica grew up surrounded by all the glorious culture the city has to offer. Attending Parrswood High school in Didsbury through to studying at Manchester Metropolitan University and teaching at BIMM Manchester, the metropolis has played a pivotal role in Mica’s evolution as an artist, laying down the foundations for her to flourish as a respected musician in the city’s rich music community.

Unveiling her talent to a crowd of just 50 people, Mica made a fierce introduction at her first headline show in the tightly packed venue The Castle. Since then, as her following has steadily increased Mica has taken to the stage for sold-out stints at the prestigious Deaf Institute and Band on the Wall, topping it off headlining the outdoor stage at Manchester International Festival and performances with the BBC Philharmonic Orchestra in their Media City studio and representing BBC Introducing at BBC Manchester’s Children in Need showcase at the renowned Lowry Theater. She also teamed up with Joy Division/New Order bassist, Peter Hook and The Manchester Camerata Orchestra as a guest lead vocalist for “Joy Division Orchestrated” – which included shows at The Royal Albert Hall and Sydney Opera House. Mica is confirmed to join them again in October 2022 for two very special performances at the London Palladium and Manchester Apollo

Speaking about performing at the venue, Mica Millar said, “Albert Hall is such a beautiful space and an iconic venue and I honestly can’t imagine doing my hometown show for this album anywhere more perfect. The vibe I get when I’m there is really special. As a Mancunian artist, I have always dreamed of performing at Albert Hall and with all of the challenges we’ve been facing globally, it just feels all the more triumphant. I hope it will be a night that really brings people in our city together to celebrate with hope and belief that we will get through this.”

When does Mica Millar headline at Manchester’s Albert Hall?