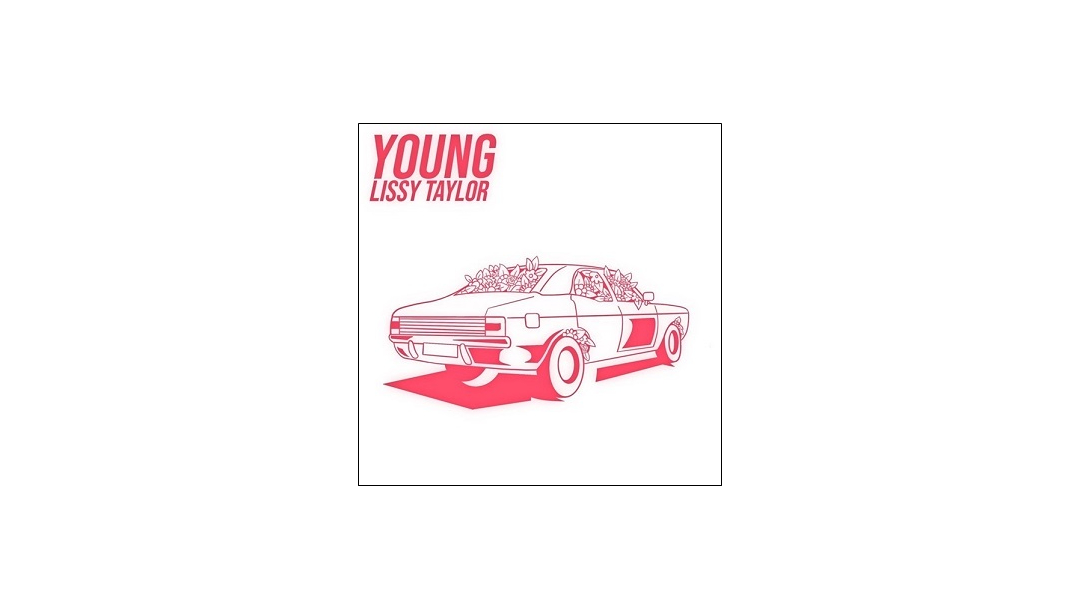 Manchester based Lissy Taylor has shared her new indie-pop track Young accompanied by a self-directed video.

Young marks the first of four tracks Lissy Taylor plans to release in 2022.

New single Young was produced by Gareth Nutall and finds Lissy Taylor in dreamy mood and she delivers a spirit boosting piece filled with guitar riffs and warm vocals.  It’s a track which she explains “embodies escapism, hope and untamed energy.”

The excellent track follows Lissy Taylor’s sophomore EP Undercurrent which she released in 2021 and debut EP Wildflowers.  It marks her first release of 2022 and one of four tracks she is set to release this year.

Originally from Stoke-On-Trent, Lissy moved to the USA in 2015 where she began experimenting with songwriting. Her earliest gigs and formative years were spent playing in bars across the states, taking in American influences and merging them with UK indie culture.  Returning to the UK in 2017, Lissy graduated from BIMM (British and Irish Modern Music Institute) with a first-class honours degree in songwriting and continued to perform at music venues and festivals nationwide, including Neverworld, Y Not and 110 Above, as well as completing her first UK headline tour in 2021. These shows paved the way for Lissy to be named as one of This Feelings Big in 2022 rising stars as well as perform her songs on Sky TV’s ‘Live from the Edge’ presented by Mark Radcliffe.