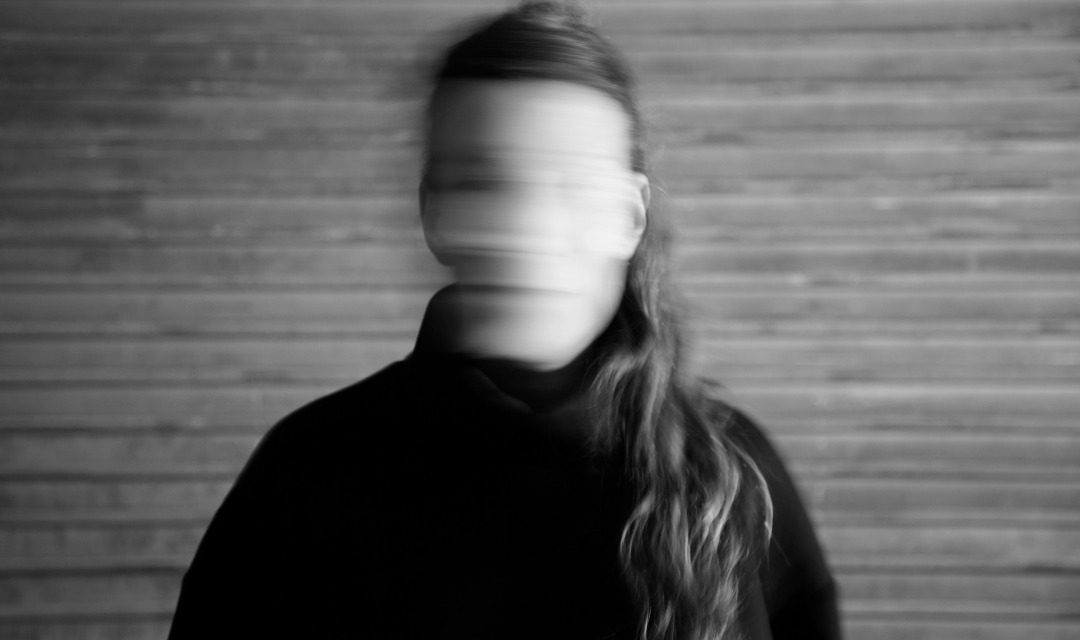 Kathryn Joseph will headline a gig at YES Manchester in support of her latest album for you who are the wronged.  The Manchester gig is one of a string of headline and festival shows she is playing in May 2022.

For you who are the wronged shines a light on unspoken truths as she gives a voice to those who are robbed of their own.  The album is a statement of abuse, with a narrative woven with the complexities of pain, futility and statis.

The album is the follow up to 2018’s from when I wake the want is and her 2014 debut bones you have thrown me and blood I’ve spilled.

Kathryn Joseph recorded latest album for you who are the wronged with producer Lomond Campbell at The Lengths Studio in Fort William.  The converted old school-house have her a week of solace and privacy to focus solely on the music.  The album was co-produced by Kathryn Joseph.

Speaking about the album Kathryn Joseph explained, “Partly, it feels like the only thing I can do in terms of saying it out loud,” Kathryn shares. “It’s like code. No-one will hear their name, or recognise themselves, but in years to come, they might. For me, I think maybe there’s someone who might not even realise that they’re being abused until they listen to these songs. The ones who are already – I know how strong they are. They’re in my life, and they’re surviving it.”

When does Kathryn Joseph headline at YES Manchester?