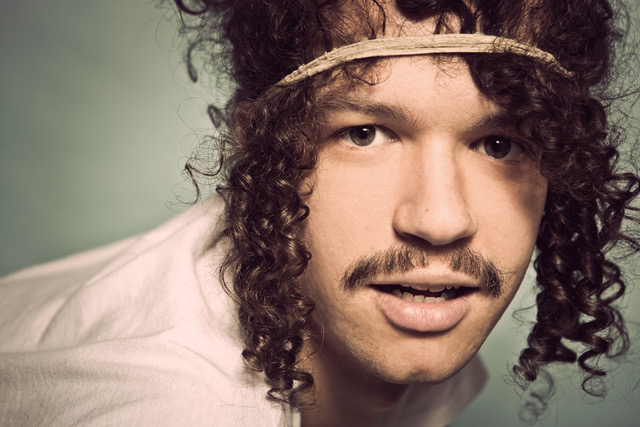 Darwin Deez will celebrate the 10th anniversary of his self titled debut album by performing the release in full at Manchester’s Gorilla.

The Manchester gig is one of 12 dates he is playing across the UK and Ireland in celebration of the album with a Liverpool gig at the O2 Academy.

Upon its release in April 2010, Darwin Deez’s debut album was met with universal praise from international media. Now, in order to celebrate the 10th anniversary of the release, the album will be performed in its entirety at a number of live shows across the UK.

Darwin Deez recorded the album in his own apartment using only a PC and cheap microphone, fully indie-bedroom style.  The songs are stripped back, simple and chime perfectly.  The album featured tracks including Constellations, Up In The Clouds and Radar Detector.

Now Darwin Deez, dubbed one of the coolest musicians on the planet, will perform the album in full to celebrate its 10th anniversary.

When does Darwin Deez headline at Manchester’s Gorilla?