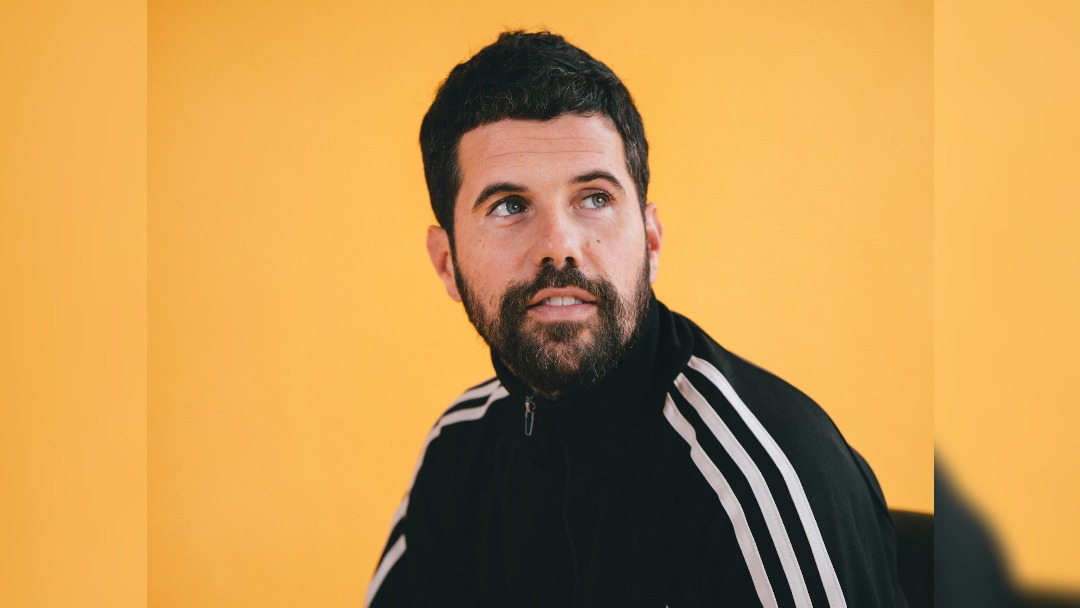 Mercury nominated Nick Mulvey will headline at Manchester’s Gorilla to co-incide with the release of new album New Mythology.

New Mythology is released on 10 June and lands just two weeks before he performs at Glastonbury.

The Manchester gig lands after the release of recent single Brother To You, the third track from the album.

Speaking about the single, Nick Mulvey said, “It’s about atonement and apology and writing it has been relief for me. From these personal origins it’s been cool to see how much people resonate with the song. It seems like most people have someone in their past who they would like to say this kind of message to.”

In support of New Mythology, Nick Mulvey will play three gigs in Manchester, Glasgow and London.

When does Nick Mulvey headline at Gorilla, Manchester?