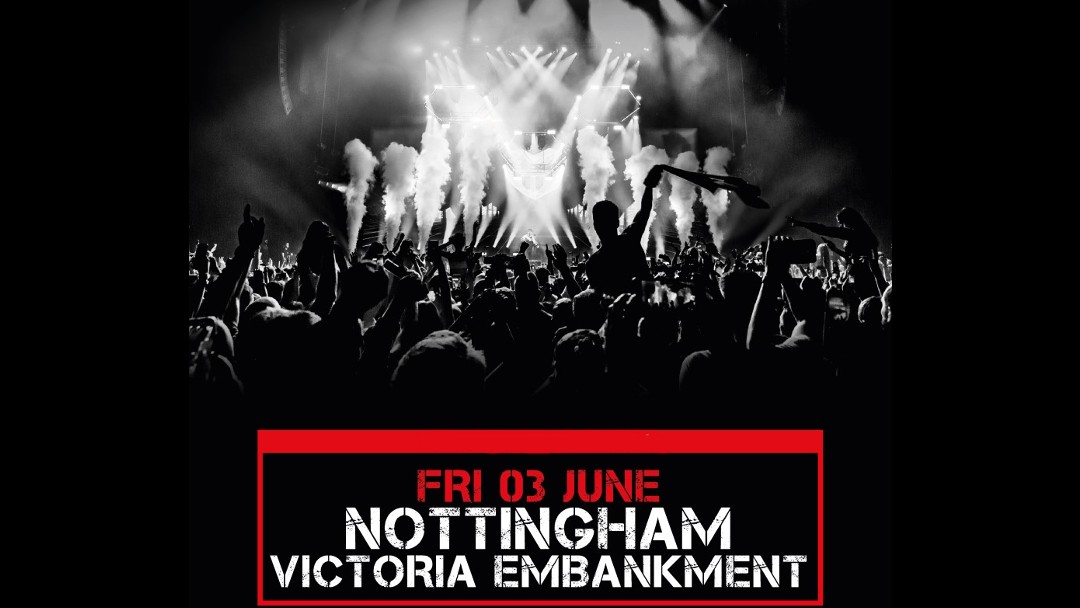 Meadowlands Festival has confirmed the final additions to the all-day festival in Nottingham which is set for a huge debut.

The brand new festival features three stages, with the main stage headlined by Gerry Cinnamon and also featuring Black Honey and The Mysterines. 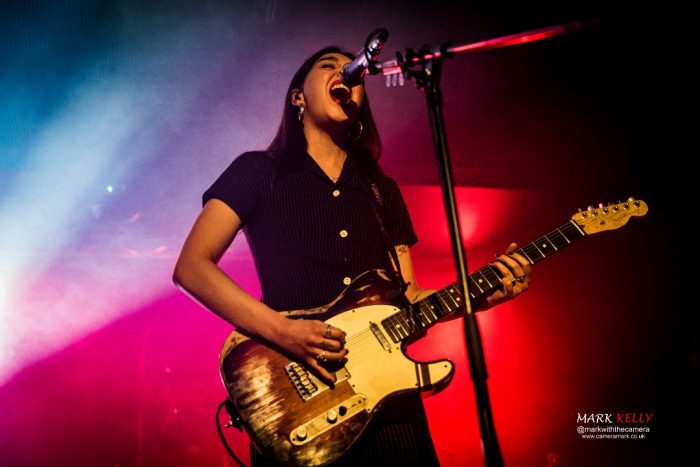 The Mysterines at Band on the Wall
image courtesy @markwiththecamera

The BBC Music Introducing stage is curated by local radio legend Dean Jackson and will see some of the best local talent playing the biggest new music event in the county. Vona Vella, fresh from touring with Tim Burgess and The Libertines, join the line up alongside Marty, the band already turning heads after little more than a year together. Nottingham’s Catmilk will bring their unique brooding folk combined with a hit of nostalgic 90s grunge and, coming over from Sheffield, The Rosadocs are already firm Introducing favourites along with Derby’s Emzae who has crafted a unique style of intricate, homemade pop. 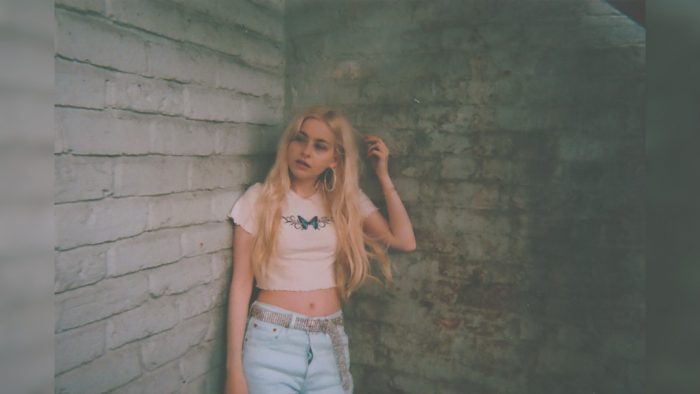 When does Meadowlands Festival 2022 take place?

What is the full line-up for Meadowlands Festival 2022?

Gerry Cinnamon
The Kooks
The Reytons
Black Honey
The Mysterines