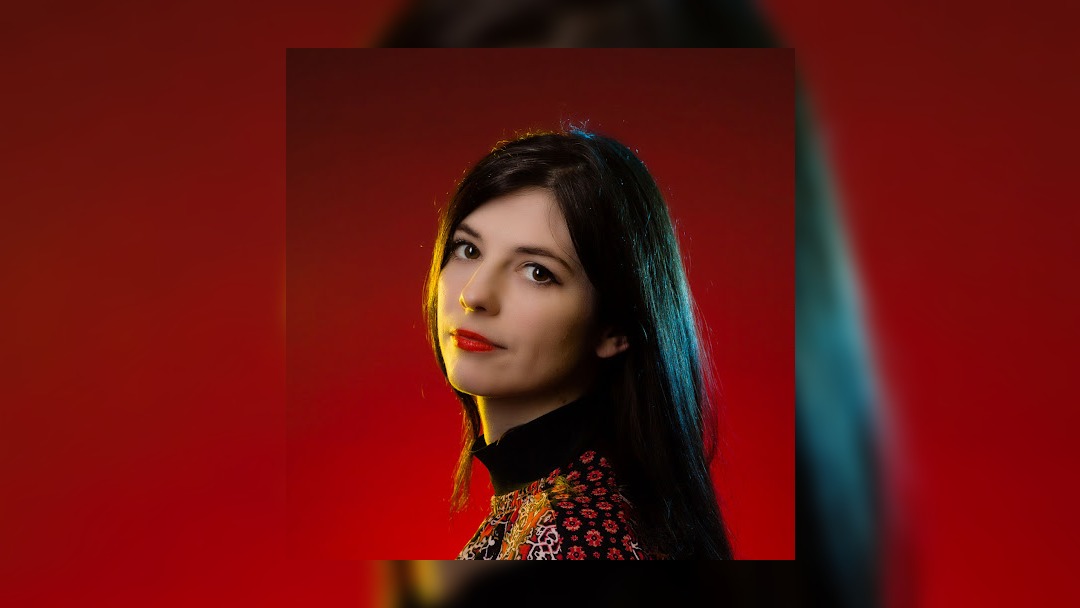 Roxanne De Bastion has shared rescheduled dates for her You & Me, We Are The Same Tour which includes a gig at Manchester’s The Castle.  She will also headline at Leaf in Liverpool.

Roxanne De Bastion was forced to cancel her UK wide tour due to ill-health, with the dates now rescheduled.

Celebrating her critically acclaimed album You & Me, We Are The Same released last year, Roxanne de Bastion will be joined by Zoe Konez and special guests.

Speaking about cancelling the tour, Roxanne de Bastion said, “Due to ill health I’ve had to make the very difficult decision to move my upcoming tour dates. I am devastated to have to do this but luckily we were able to move the bulk of the shows to early June and if you have purchased tickets these will of course remain valid for the new date (please note some of the venues have changed due to availability). Unfortunately, we weren’t able to reschedule the shows in Leicester, Newcastle, Hull, Glasgow, Edinburgh and Exeter for June. If you have tickets for those shows, you will of course be able to get a refund at point of purchase. I will do my very best to make up for those shows later in the year. I’m resting up and cannot tell you how much I’m looking forward to seeing you all soon – I promise to make the shows worth the wait!”

When does Roxanne De Bastion headline at Manchester’s The Castle?