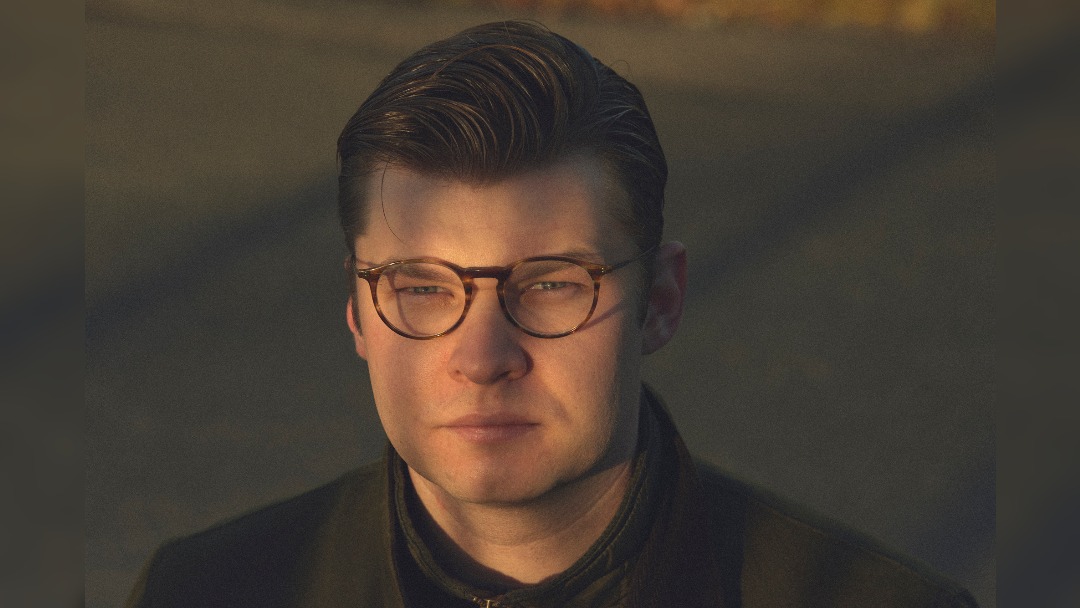 Scott Lloyd has released his new album Waterlands, sparked in part by volunteering as a gardener at Dunham Massey during the pandemic.

When the world went in to lockdown in 2020, Scott Lloyd found himself without the gigs which formed the back of his schedule.  Instead he began volunteering at Cheshire’s Dunham Massey Estate and connected with a new feeling of inner-peace.  It was a change of pace which caused songwriting inspiration to suddenly begin flowing naturally again.  He spent the following two years rediscovering his creativity and returned to Red Sand Studio to record Waterlands, the same studio as he put together his self-titled debut album.

Hailing from the northern town of Middlesbrough, Scott has called Manchester home for the past 10 years. A decade in the city saw him release a series of EPs and his debut album to critical acclaim.  A busy schedule and constant gigging led him to lose touch with his creativity, with the industry becoming stifling.

Waterlands finds Scott Lloyd addressing growing up, mental health and loss.  He draws inspiration from the calm and beauty surrounding him.  As he explains, ““This album feels like my love letter to the rural side of life. I have grown a passion for all things nature related. Walking, gardening, bird watching, fishing and an all round love of nature & wildlife are things that have become a mainstay in my life, and they have become more important since the first lockdown in 2020. Nature was a huge solace for me when all my gigs and work quickly vanished. Daily walks and being out working in the garden changed my life for the better. The album isn’t entirely about these loves, but each song became more of a reality to me from the calmness, happiness and wonder that the outdoors brought me, and through that the songs came into being.”