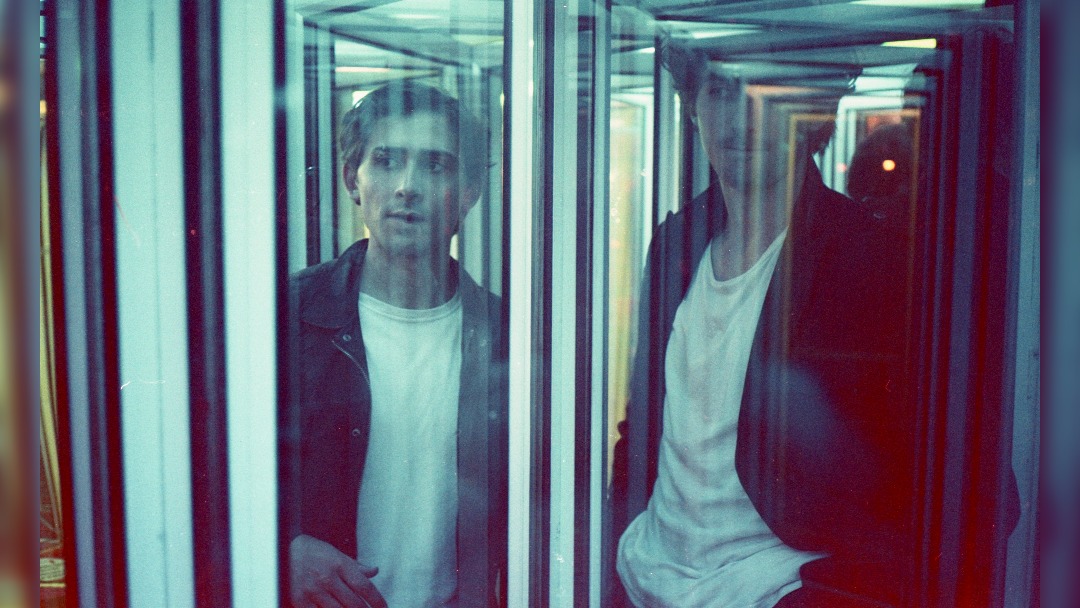 Febueder have returned with their new single Bootchie ahead of a Manchester gig at Gullivers later this month.

The band will play three shows this May with dates at Bristol’s Rough Trade and London’s Moth Club sandwiching the gig in Manchester.

Bootchie is the band’s first new music of 2022 and their first release since the Re-Etched remix album of 2020.Whilst the title of the track may be a play on the word boujee, the track itself is a reflection on loss, grief and acceptance.  As the band’s frontman Samuel Keysell explains, “The song has been described to me as a ballad. But a ballad with rolling delayed metallic percussion looping through it…. The song is about loss. Accepting a loss with reluctance.”

Bootchie is accompanied by a video from director and frequent collaborator Timothy Jacob Elledge.  The video follows the day in the life of an ageing chauffeur at the end of his tether and filled with surreal twists.  Speaking about hte video, Elledge said, “The seed of the video concept was planted during the first lockdown. I was smoking a cigarette outside my Brooklyn apartment when an old white limousine pulled up to the traffic light at the end of my block. These were peak quarantine days, mind you. The streets in New York were like ghost towns– anyone who stayed behind can attest to this. I quickly wondered one hundred questions about the driver: Where was he going? What did he do all day? Who needs a limousine? The car pulled off. I finished my cigarette and quickly forgot about the man… Months later ‘Bootchie’ arrived in my inbox. When I heard the opening seconds of the song the first image that came to mind was that of cans dragging down the street on lines of string. Cans on a limousine. The lonely limo driver. I allowed myself to daydream about what that man had been doing that day and what sort of odd errands he may have been running.”

When do Febueder headline at Manchester’s Gullivers?