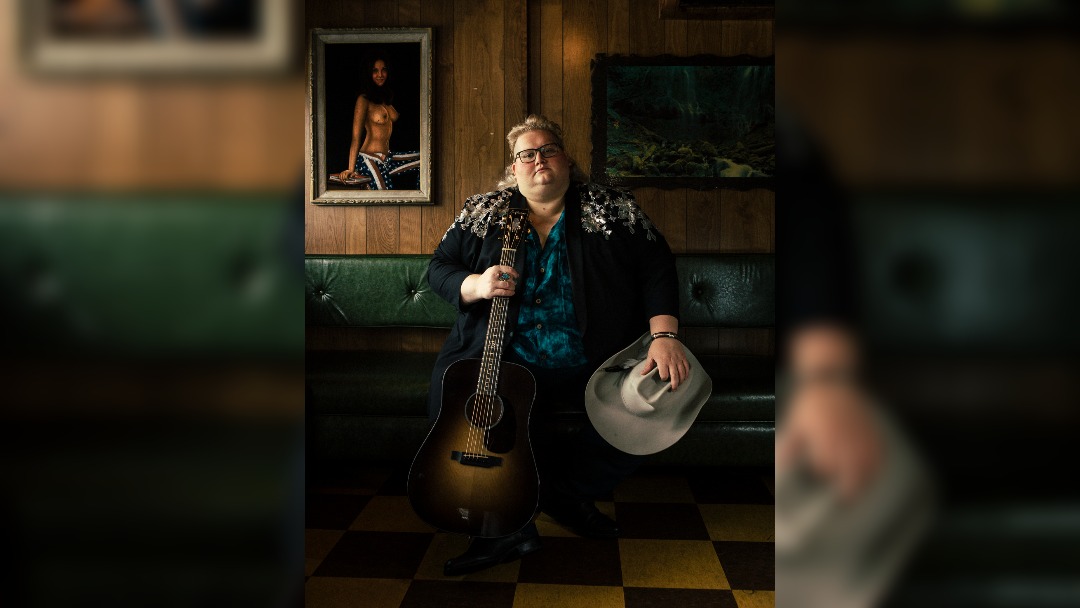 On his new album See You Next Time, Walker shares an imagined yet truthful portrait of a broke down honky-tonk and the misfits who call it home: barflies and wannabe cowboys, bleary-eyed dreamers and hopelessly lost souls. His third full-length in three years, the album marks the final instalment in a trilogy that originated with Walker’s 2019 debut Wish You Were Here and continued with last year’s breakout Glad You Made It.

Speaking about releasing a series of linked albums, Joshua Ray Walker said, “The whole idea with the trilogy was to use the honky-tonk as a setting where all these different characters could interact with each other.  In my mind, this album’s taking place on the night before the bar closes forever—the songs are just me taking snapshots of that world, and all the moments that happen in it.”

The trilogy is in part inspired by the local dive bars he first started sneaking into and gigging at as a teenager in East Dallas.

Earlier this year Joshua Ray Walker made his late-night TV debut on The Tonight Show with Jimmy Fallon, delivering a revved up, rowdy version of Sexy After Dark backed by a nine-piece band.

When does Joshua Ray Walker headline at Birkenhead’s Future Yard?