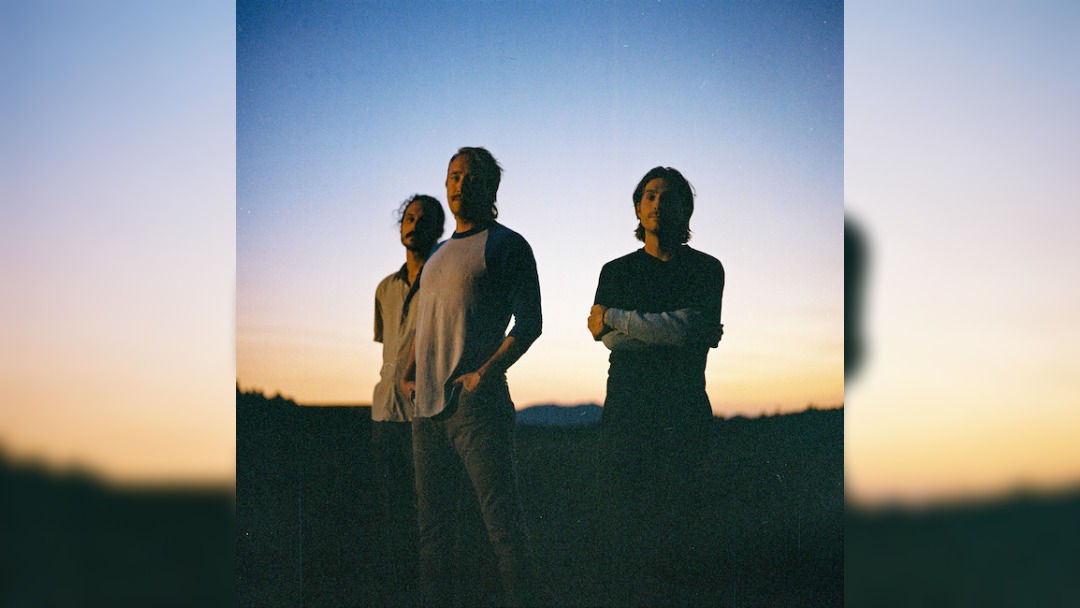 California based Wilderado will support alt-J at their Manchester gig at the O2 Apollo during their huge UK and Ireland tour.

Originally from Tulsa, the fast-rising American trio hit the UK off the back of a sold-out two-month nationwide tour of the US and following their top 10 US hit Head Right.

Head Right was written whilst the band were on the road.  As Wilderado’s Maxim Helmerich explains, “Towards the end of 2018 and all throughout 2019 we were constantly on the road. In between tours I was flying to different places, meeting producers, working on songs and trying to figure out what it was we were going to do next. Somewhere in the spring of ’19 we were all in Nashville hanging out with a guy named Angelo talking about how sometimes the best way to ruin a song, life, or anything really, is to take it too seriously. That afternoon we wrote “Head Right.” It was the first time in forever we had written a song, lyrics and everything, all together. We’re happy to share it with you now as it represents a turning point for us as a band, a return to the basics and the feeling of writing music while not caring about much at all.”

Wilderado have been steadily building a passionate fan base and defining who they are since 2015. When they first came together, Maxim Rainer (lead vocals, guitar), Tyler Wimpee (guitar, vocals) and Justin Kila (drums) spent a summer in Latigo Canyon, a secluded part of Malibu, with longtime Sufjan Stevens collaborator James McAlister, immersing themselves in writing and recording. Those songs went on to form early EP releases.

Following initial recording sessions at their one-time home and creative space named “The Misty Shrub” (the title of the first EP) in Latigo Canyon (the title of the second EP), the band returned to Tulsa to base themselves from their hometown. Since then, they’ve crisscrossed the USA a half dozen times playing with artists as diverse as Kings of Leon, Lindsey Buckingham and Christine McVie, Mt. Joy, and Rainbow Kitten Surprise, and have performed on the main stage at such festivals as Lollapalooza, Bottlerock and Austin City Limits.

When do Wilderado support alt-J at Manchester’s O2 Apollo?