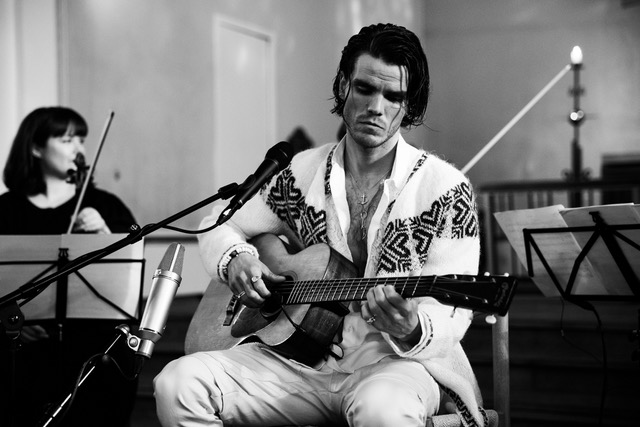 The band are set to headline the Manchester gig in support of their 2021 album Surface Sounds.

Surface Sounds features the lead single I Want More for which Kaleo shared an acoustic live performance accompanied by a string ensemble at Skaholt Cathedral.

For the track they were joined by a nine-piece string ensemble, with Kaleo front man and songwriter JJ Julius Son performing in front of the pulpit with an acoustic guitar.

During their time off the road, Kaleo filmed a series of live performance videos showcasing the landscapes of Iceland including performing from an ice cave in Backbone (Live at Breioarmerkurjokull), the country’s recent volcanic eruption in Skinny (live from Fagradalsfjall Volcanic Eruption) and hit single Break My Baby (Live from Pridrangar), recorded and filmed at the Pridrangar lighthouse.

When do Kaleo headline at Manchester’s Victoria Warehouse?