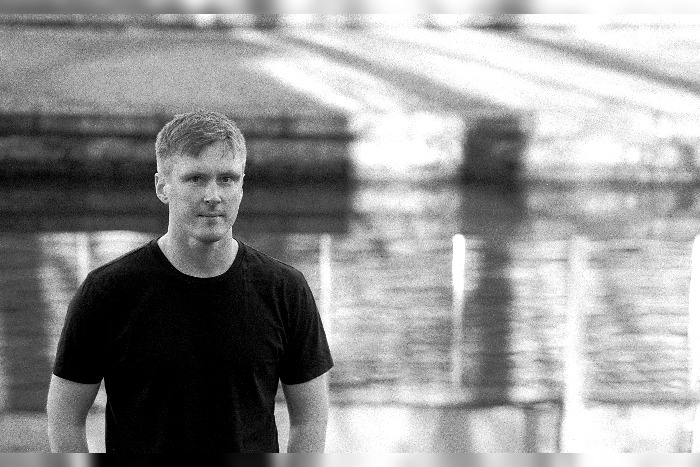 Ben Williams is back with his new track Staring At My Phone, borne from a challenge he set himself in lockdown.

The track tackles the struggle faced when resisting an addiction to technology.

Back when lockdown one kicked in, Ben Williams set himself the challenge of writing and recording a new song each day for a month.  It was a challenge which spawned a string of wonderful songs and a period of incredible creativity as he collaborated alongside fellow Manchester (and beyond) musicians including Olivia Deane, Hannah Ashcroft, Jon Kenzie and Kristyna Myles.

He later re-recorded the track with his friend and Manchester based producer Dave Speakman, who also mixed the single, capturing Ben Williams’ vision of a mind becoming more and more preoccupied with modern technology and social media.  The song has been mastered by Pete Maher.

In a lucky accident during the recording, he called the landline phone at the studio and decided to record the ‘please hang up and try again’ message, which features in the outro.  You can also hear Ben screaming in the dying seconds of the song.

“When I was recording it I screamed my guts out over the whole outro” he says.  “It’s not often you scream at the top of your lungs for a couple of minutes. I felt quite strange afterwards. I had to go to Tesco to get an ice-cream and calm down.”

Speaking about the track’s inspirations he explains, “I realised that I was unable to get off my phone. I would get notifications at the end of the week saying that I’d spent 8 hours a day on my phone and knew I needed to make a change. The song builds to a kind of unpleasant crescendo at the end with screaming which is supposed to represent how the phone takes over your mind, kind of clutters it up, and changes the way the mind works. I’m sure I find it hard to concentrate on anything for more than 10 minutes without grabbing my phone. I used to be able to do that.”

Staring At My Phone is the latest release from the genre crossing artist who released his critically acclaimed debut album Who Do You Think You Are? in 2015.  The album was followed by Put It On Ice in 2017 and the stunning stripped back acoustic album Minimum of Fuss in 2019.  He has also played alongside the likes of Nile Rodgers and Chic and Lisa Stansfield as well as supporting artists including Ben Montague and Baskery.  He can still be found busking on the streets of Manchester from time to time, maintaining that it is the best place to hone new songs – the ever changing audience gives him the opportunity to repeat and perfect new material throughout the day

The video to Ben Williams’ Staring At My Phone was produced by Matt Jeffrey of Media Tap.

The release is the first in a series of singles he is keen to release over the coming months.  Ben Williams’ Staring At My Phone is released on 13 November 2020.