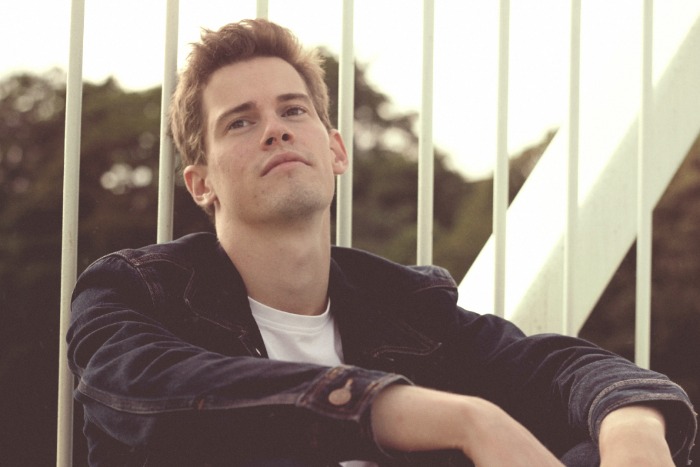 The track was written in collaboration with his friend and Nashville-based songwriter Vinnie Paolizzi.

Doesn’t Rain In LA deals with the denial of not wanting a friend to leave their hometown and searches for a reason that will convince them to stay.  Shattering the illusions of Hollywood, the lyrics come as a warning of the brutal environment that awaits a girl chasing her dream to become an actor.  Speaking about the inspirations behind the song, Joe Martin explains, “I guess most people have gone through the experience of someone close to them leaving town. It’s never a good feeling. Sometimes your emotions can become clouded and you might try and talk the person out of it. Maybe because you’re selfish, other times because you genuinely think they’re making the wrong decision.”

The track marks the second installment in a collection of songs he recorded with the Chorlton Country Club at the beginning of 2020.  Doesn’t Rain In LA sees Joe Martin departing slightly from his usual singer-songwriter sound which often sees him reflecting on the experiences of those closest to him and imagining the stories of those he meets in passing, delivering a rockier edge, driving rhythm and electric guitar.