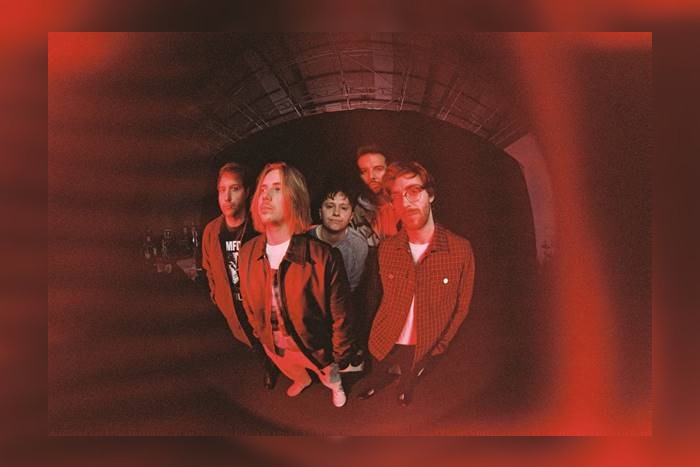 Nothing But Thieves have announced a second date at Manchester’s O2 Victoria Warehouse after selling out the first.

The band are set to open a UK and European tour in September 2021, now headlining two Manchester gigs.

Nothing But Thieves announced their UK and Ireland tour dates in September.  Now, following the release of their third album Moral Panic, they have confirmed additional tour dates including Manchester’s O2 Victoria Warehouse.

The hugely relatable Moral Panic charted at number three and features the singles Is Everybody Going Crazy?, Real Love Song and Impossible.

Speaking about the album, Nothing But Thieves explained, “Moral Panic has been a tricky process at times. It is, in a lot of ways, a political album, but it was our intention to not make it directly so. The album hinges on what effect the pressures of the modern world and the information age have on us. It’s about people.

“The songs fall somewhere between rage and resignation. We are pitted against one another consistently. Our fears are used against us for ad revenue. The modern debate calls for us to assume anyone who disagrees with us on any level holds a view which is completely in opposition to ours. My truth is not your truth and your truth makes you scum.

“We exist in online tribes. Sometimes that is the only way we get through the day. Sometimes it’s because we like to cause pain. Where do we find hope or relief? Do we still have a choice? Can you afford to be an individual?

When do Nothing But Thieves Headline at Manchester’s O2 Victoria Warehouse?

Nothing But Thieves headline at Manchester’s O2 Victoria Warehouse on Thursday 14 October 2021.  The Manchester gig is one of nine UK and Ireland dates they are playing: