Pondarosa to release new single As You Think 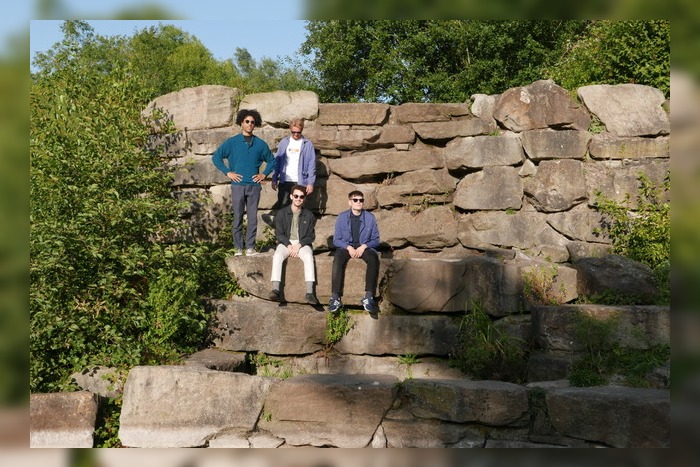 Manchester/Liverpool based four-piece Pondarosa are set to release new single As You Think on Friday.

The track marks the first taste of the band’s new groove-led direction.

As You Think marks a change in direction for the band, who have teamed with Matt Heap for a third time in producing the track.  The song sees Pondarosa taking influences from the likes of New Order, ABBA and Dua Lipa, to produce energetic synth-heavy sounds.

Speaking about re-writing and recording the track, Adam Ghidouche of Pondarosa explained, “We worked with Matt Heap for the third time, which made things very relaxed and easy from the start. Matt is comfortable with electronic music as well as guitar-based stuff, so he was able to help us capture a great blend of guitars and synths to create a more disco-infused sound.”

Prior to this year’s freeze on the live scene, Pondarosa had worked with This Feeling and Scruff of the Neck in building their live reputation.  Now, with time to experiment, the band have focused on the disco and psychedelic side of songwriting.

Pondarosa are set to perform at Liverpool’s Arts Club on 29 May 2021 supporting The Cheap Thrills.