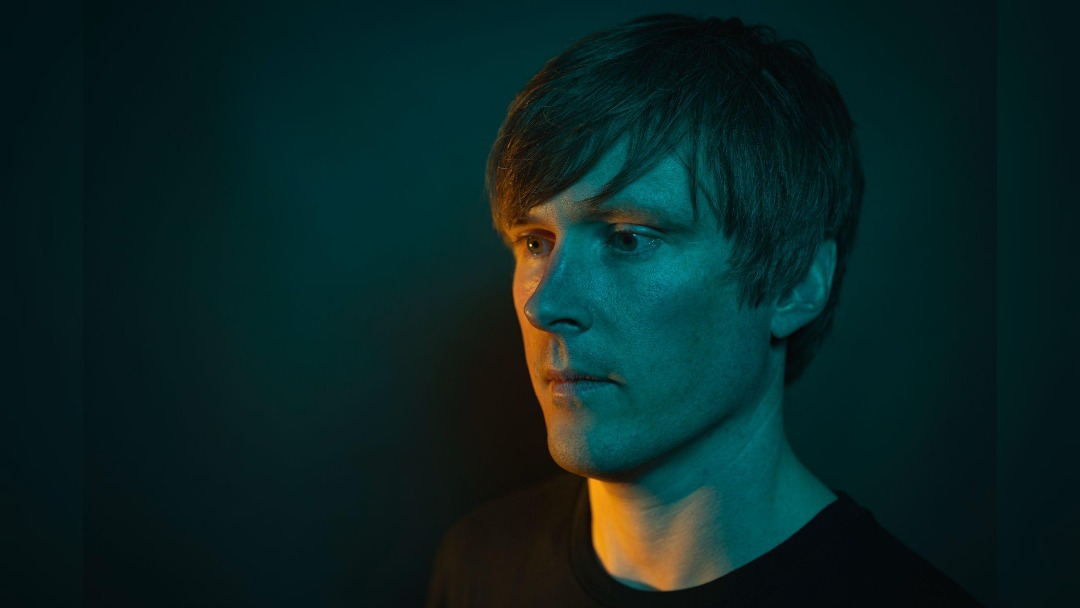 Ben P Williams is set to release his new single Gap In The Rain on Friday.  The track is the first from his upcoming album which will be released in 2022.

Gap In The Rain was the first song Ben Williams wrote on a new piano, picked up free on Facebook marketplace.  The piano was a bit battered and bruised but some TLC and a tune-up brought it back to life, allowing him to explore the keys whilst songwriting.  Writing at the piano marked a new approach for the Manchester singer and songwriter, who typically crafts his tracks on the guitar.

“I’m more of a guitarist than a piano player” he explains, “so I was just moving my fingers around on the piano and hoping for the best. I found some nice chords and started singing the chorus melody over the top. It was raining heavily outside; I was literally waiting for a gap in the rain so I could go for a walk, having been stuck in my house all day due to lockdown.”

Gap In The Rain marks a laid back and captivating, return for Ben Williams, a soothing track which you’ll soon find yourself singing along to.  The track starts with sparse acoustic guitar opening, but develops throughout, introducing some beautiful keys and enchanting strings.  It draws in elements of folk and jazz whilst retaining Ben Williams’ statement song writing style.  The lyricism is clever and well thought out; the sonic development throughout has the listener hooked; and the musical layers fit perfectly.

As a first hint of what is to come from Ben Williams’ next album, Gap In The Rain sets the tone for another outstanding release.

The track is accompanied by a video directed by Matt Jeffrey from Media Tap UK.  We won’t give anything away, but hats off to Ben for enduring what could have been quite a funny but torturous filming experience.  The video also features another familiar face on the Manchester music scene Alina Ly (who we dare say had a lot of fun participating) and was filmed around Chorlton Green, no doubt to the bemusement of passers-by.

Gap In The Rain is the first of a series of singles Ben Williams will be releasing over the coming months.  The singles mark the build up to a new album set for release in 2022.

Ben Williams’ Gap In The Rain is available to pre-save now.  The single and video are released on Friday 5 November.