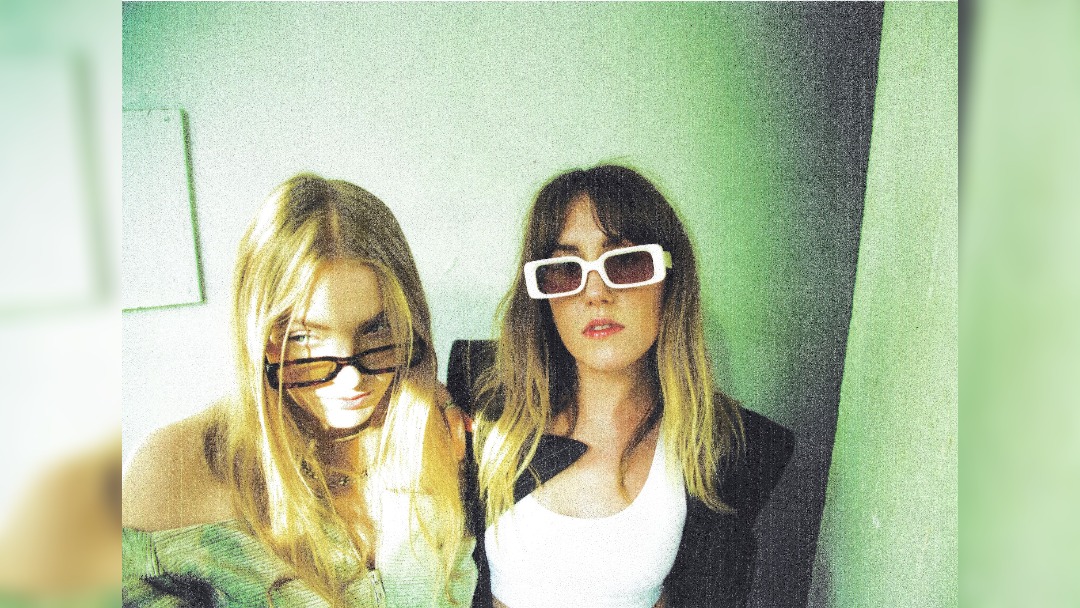 IDER have announced a run of six UK tour dates culminating in a Manchester gig at Gorilla.

The tour comes in support of their critically-acclaimed second album shame, which was released earlier this year.

shame marked IDER’s follow up to their debut album Emotional Education which landed in 2019 via Glassnote.  Their debut picked up strong praise on its release.  shame now finds IDER producing a record which allows them to move beyond the constraints of record label requirements.  The eight track shame shows best friends and bandmates Megan Markwick and Lily Somerville aren’t merely songwriters but producers, collaborators, curators and creative directors, with the duo forging their identity.

When do IDER headline at Manchester’s Gorilla?

Tickets for IDER’s UK tour are on sale now.