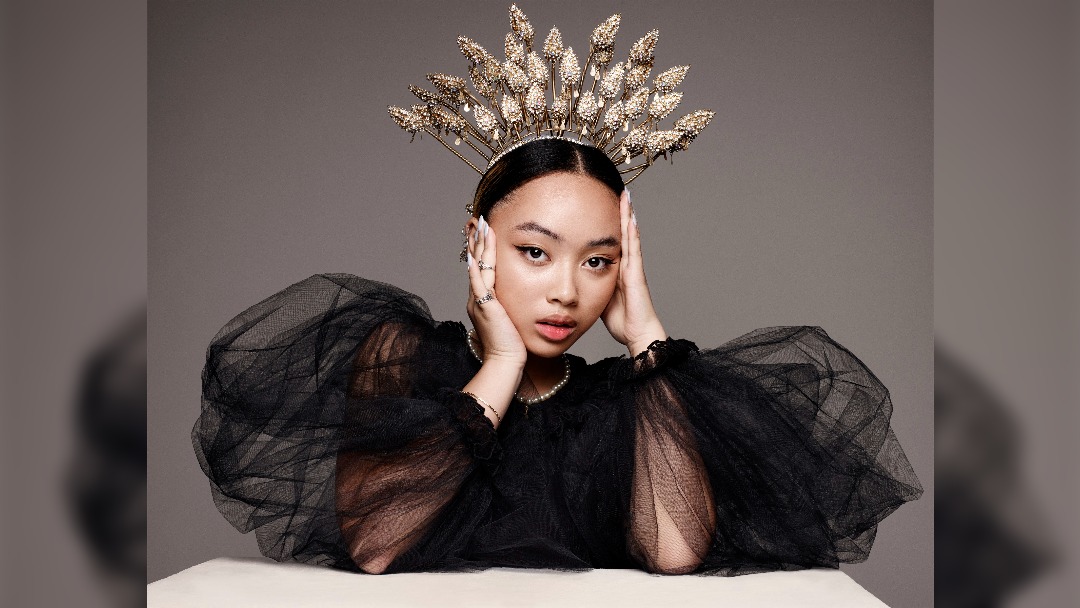 Griff has announced details of her 2022 headline tour which includes a Manchester gig at the O2 Ritz.

The UK tour forms part of a huge string of European and American dates.

The Brit Award winning artist, producer, designer and all-round star became the first female artist to go top 5 with a mixtape on this summer’s acclaimed ‘One Foot In Front Of The Other’: featuring the anthemic hit single ‘Black Hole’, Griff followed up with recent single ‘One Night’, before finally taking her astonishingly accomplished live show out on the road for her first official dates.  Griff’s recent run of UK dates which included a Manchester gig at the Deaf Institute.

The 2022 tour includes seven UK and Ireland dates opening at Brighton’s Chalk.  The European and American shows will include gigs in New York, Los Angeles, Berlin, Paris and Amsterdam.

When does Griff headline at Manchester’s O2 Ritz?

When do tickets go on sale for Griff’s UK and Ireland tour dates?

Tickets for Griff’s UK and Ireland tour dates go on sale at 9am on 5 November 2021.