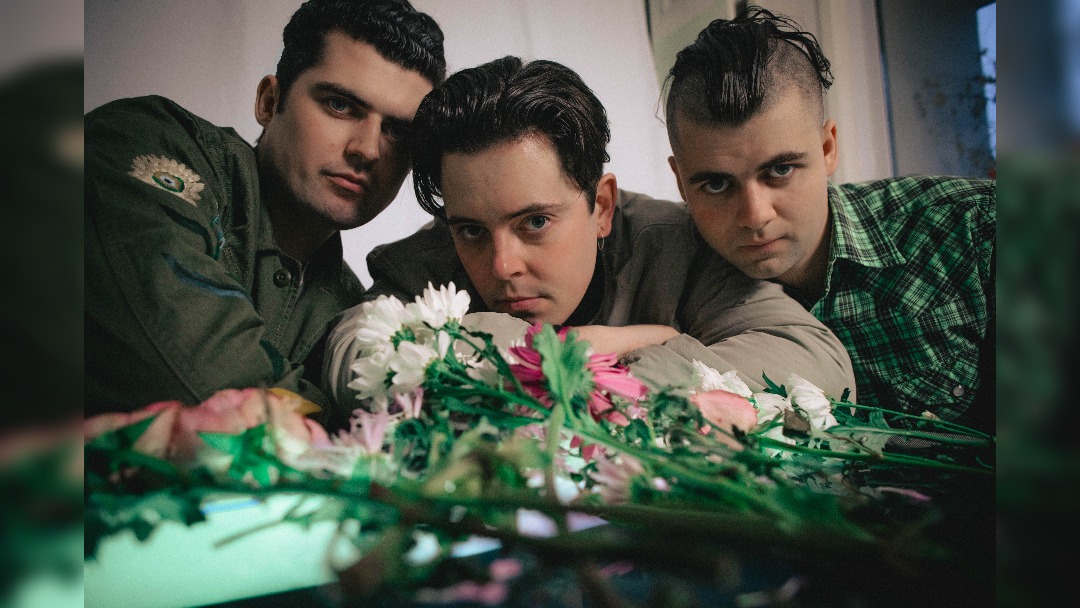 Glasgow indie-punk trio Baby Strange will headline at Manchester’s Night People as part of their 17-date UK and Ireland tour.

The band recently headlined a Liverpool gig at The Jacaranda.

The huge tour comes in support of their EP Land of Nothing which was released earlier this year.  Joining them at the Manchester gig will be Dead Pony.

Baby Strange (Vocalist and guitarist Johnny Madden and brothers Connaire and Aidan McCann) had established themselves as an innovative outfit through their relentless tour in the aftermath of acclaimed 2016 debut album Want It Need It.  The band sold out venues across the UK and toured with the likes of Frank Carter & the Rattlesnakes, Slaves, Jamie T & Wavves prior to the pandemic.

Now the band is back hitting the independent venue trail with the Land of Nothing tour, building on the success of the EP and lead single Club Sabbath which references the band’s own independent club night of the same name in Glasgow.