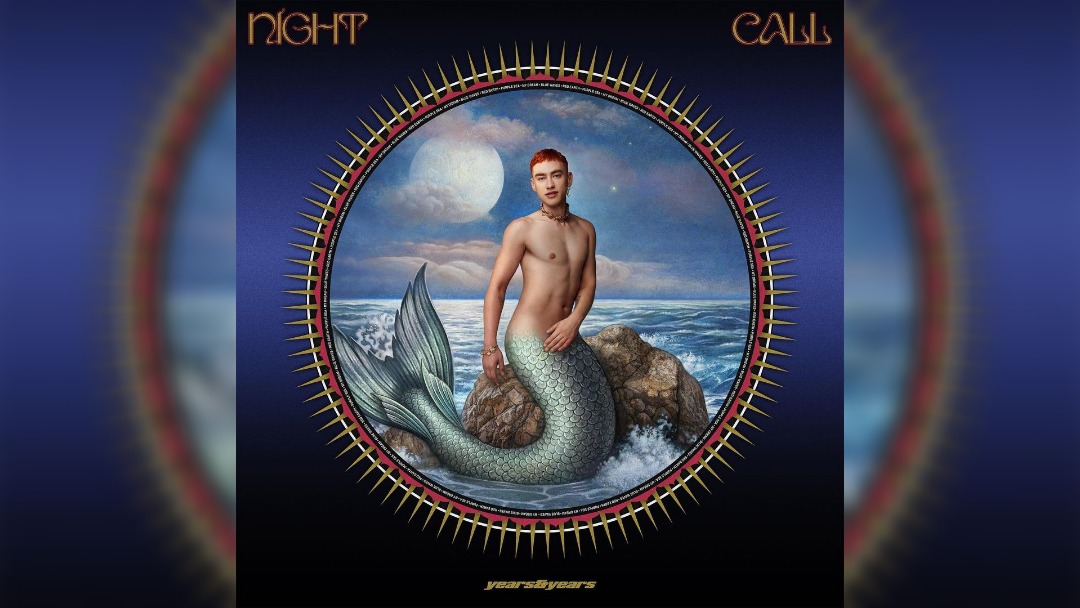 Years & Years has announced The Night Call Tour for 2022 including a Manchester gig at Manchester AO Arena.

The Manchester gig is one of seven UK and Ireland dates announced for May and June 2022.

Night Call, the album, marks a new chapter for Years & Years featuring a rejuvenated sound as Olly Alexander pushes the boundaries with a sound inspired by the likes of Sylvester and French House.  The album promises songs which blur the line between fantasy and reality; hedonism; escapism; bound together by explorations of queer life.  “I was writing from a fantastical space” he explains, “stuck in the same four walls. I wanted to have as much pleasure as possible in the music.”

When does Years & Years headline at Manchester’s AO Arena?

When do tickets go on sale for Years & Years UK and Ireland tour?

Tickets for Years & Years The Night Call Tour go on sale at 9am on Friday 5 November.  Fans who preorder the album from Years & Years official website will gain access to the pre-sale which opens at 9am on Wednesday 3 November.