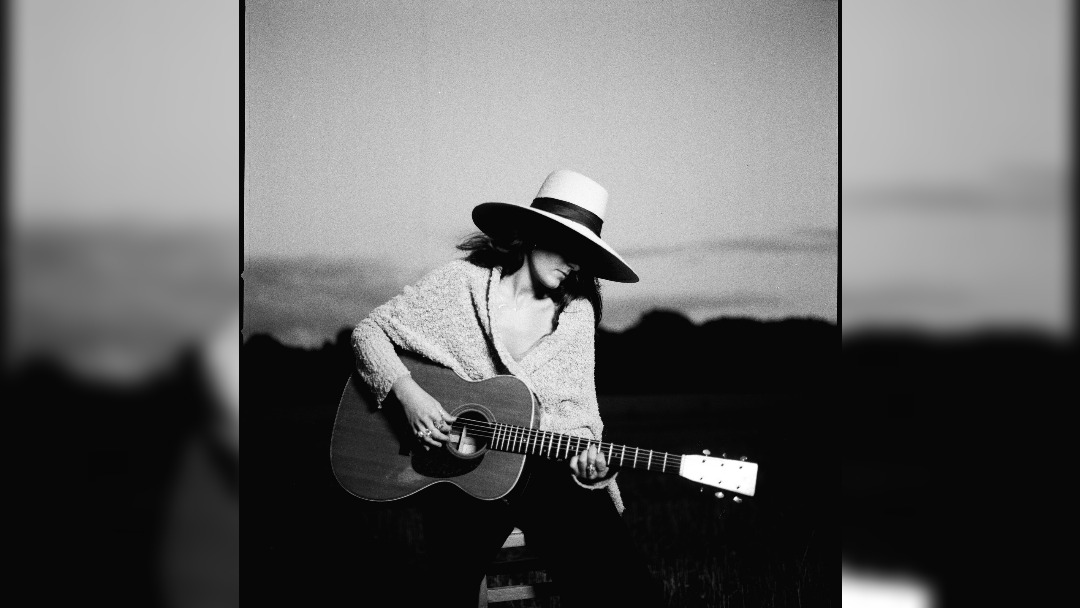 Alyssa Bonagura has shared a reflective, acoustic version of her single New Wings.  The track is accompanied by a video filmed in her home studio where she originally wrote New Wings.

New Wings was one of Alyssa Bonagura’s first remote co-writes in 2020, written with producer and songwriter Tawgs Salter.  The original version of the track was released in July.

Alyssa Bonagura’s new stripped back, acoustic version of New Wings holds a special place for the singer and songwriter, who explained, “This version was important for me to record and release as it’s a reflective reminder that as difficult as it may feel when you’re going through a challenging time, there’s always an end to the pain and struggle.  Along with millions around the world, I lost a lot and experienced a significant amount of change in 2020 and ‘New Wings’ became a song that reflects the process of emerging from it; healed, whole and ‘ready to soar.’”

Meanwhile, speaking about the video, she added, “I wanted to release this video for everyone who has experienced a challenging eighteen months and who feels like they’re getting back to the core of who they are again. When you strip a song back to the bones of what it is, that’s when you can really hear the lyrics and feel the meaning. My vision with this was to get to the heart of the message. Our hard times are there to remind us that each day is a new opportunity to become the people we want to be, and that’s what this song represents for me. I would also like anyone who’s still struggling to know that there’s always hope and always someone who cares.”