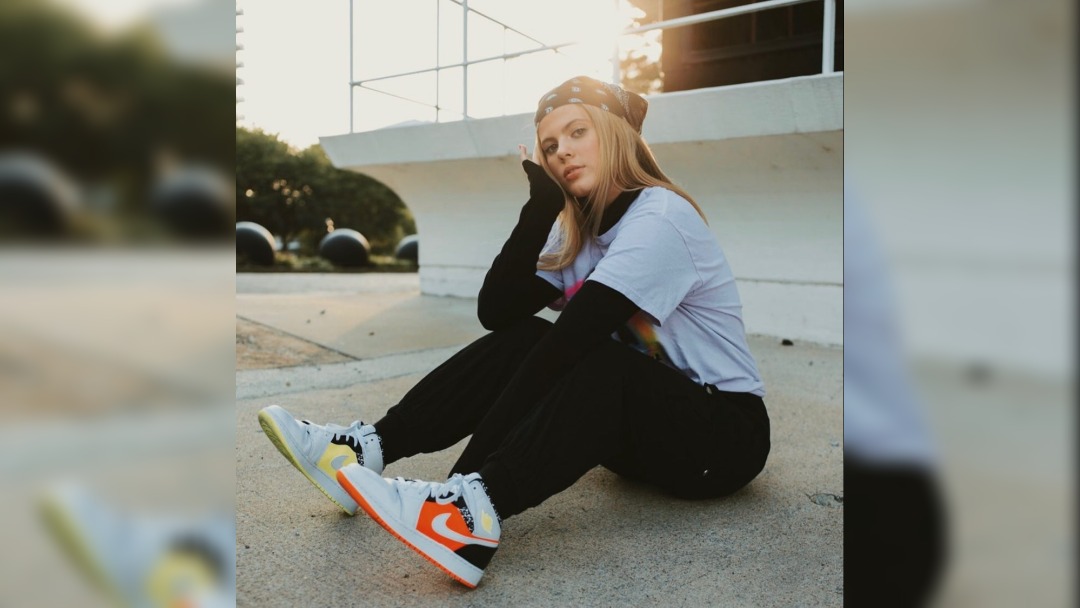 Keelie Walker makes her return to Manchester to support HRVY at Manchester Academy.  The Manchester gig is a return for the rising US pop artist who has previously supported Westlife and Little Mix on tour.

Keelie Walker returns to the UK after the release of her single Love Beams, making her third major UK tour.

Love Beams hints at a whole new body of music.  The track was recording during pre and post-lockdown sessions in Los Angeles and Chicago alongside producers including 3x Grammy nominated Yung Ladd and XL.  The track celebrates young love, positivity and fund.

It’s a track which lead her to comment, “Ever since things lightened up with covid and we were able to get back in the studio we did. I’ve been working on a lot of new music and now at last I finally get to release them. I chose ‘Love Beams’ to release first because it feels fun and fresh. It’s definitely a song to jam out to, have a blast with and sing your heart out. It’s about a love that feels out of this world.”

Speaking about returning to the UK, Keelie Walker said, “It’s so exciting to finally announce I’ll be back performing. It’s 2 years since I toured with Little Mix in Europe and this will my first tour since Covid and I couldn’t be more grateful. It feels like ages since Covid stopped us moving around and performing, so it’s even more special to be able to come back to the UK because it gives me a chance to say hi to all my fans that have been so supportive of me since I toured with LM5 and Westlife. I was so excited to hear about supporting HRVY on his tour. I’ve seen online how he performs, how he engages and portrays his music. What he does is amazing and I can’t wait to meet him and meet all the fans as well.”

When does Keelie Walker support HRVY at Manchester Academy?