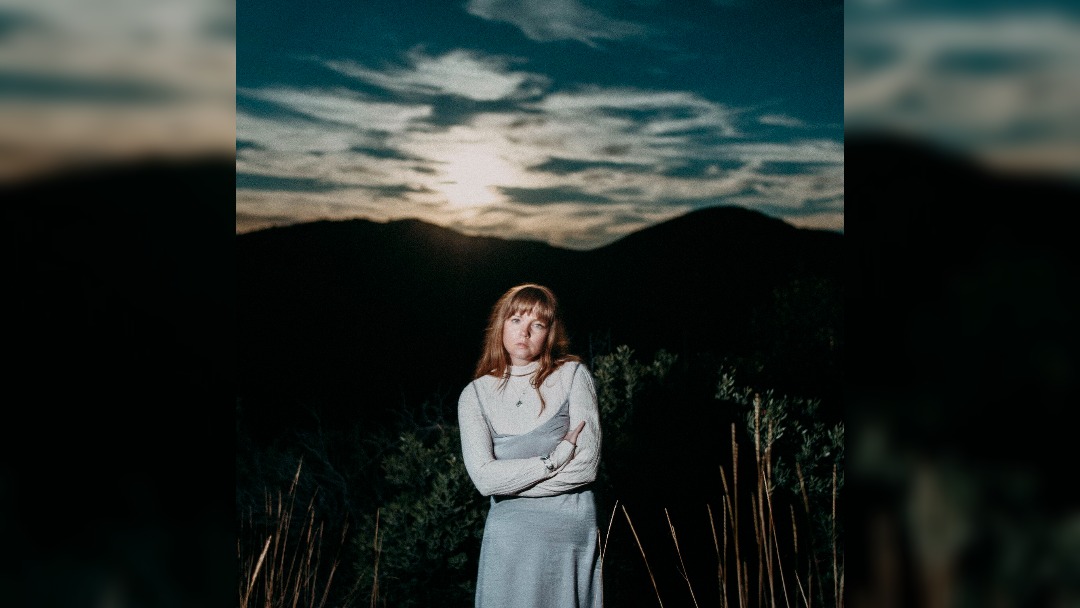 Courtney Marie Andrews returns to Manchester next week as she tours her latest album Old Flowers for the first time.

The Grammy nominated artist performs at Manchester’s Gorilla in the midst of an 11-date UK and Ireland tour.

Old Flowers was written in the aftermath of a long-term relationship.  The ten tracks on the album chart Courtney Marie Andrews’ journey through heartbreak, loneliness and finding herself again.  Speaking about Old Flowers, Courtney Marie Andrews said, “Old Flowers is about heartbreak. There are a million records and songs about that, but I did not lie when writing these songs. This album is about loving and caring for the person you know you can’t be with. It’s about being afraid to be vulnerable after you’ve been hurt. It’s about a woman who is alone, but okay with that, if it means truth. This was my truth this year—my nine-year relationship ended and I’m a woman alone in the world, but happy to know herself.”

When does Courtney Marie Andrews headline at Manchester’s Gorilla?