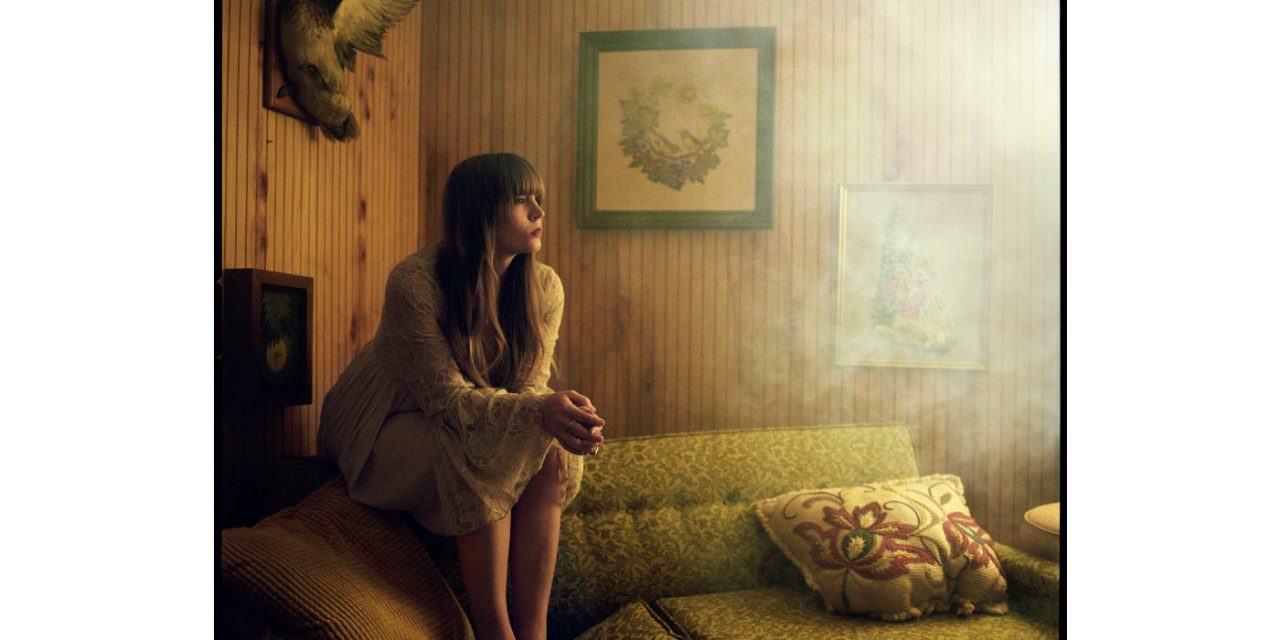 Courtney Marie Andrews has revealed her new track Kindness of Strangers ahead of her UK tour which includes a Manchester gig at Gorilla.

The poignant track is the latest reveal from Courtney Marie Andrews’ upcoming album May Your Kindness Remain which is due for release on 23 March.

Discussing the track, Courtney commented, “Kindness of Strangers” was written directly after some legendary musicians took their own life. It sparked this long and deep thought about how we all feel disconnected with each other at some point in our lives. When you’re at your lowest of lows, even a friendly cashier can make your month. Human connection is essential for survival, and I’ve felt that void at so many different points in my life. This song portrays that void, and how even the smallest amount of kindness can save you.”

Where and when does Courtney Marie Andrews perform in Manchester?

Courtney Marie Andrews headlines at Gorilla, Manchester, on 22 April 2018.  The Manchester gig is one of 11 UK dates the singer currently has scheduled: