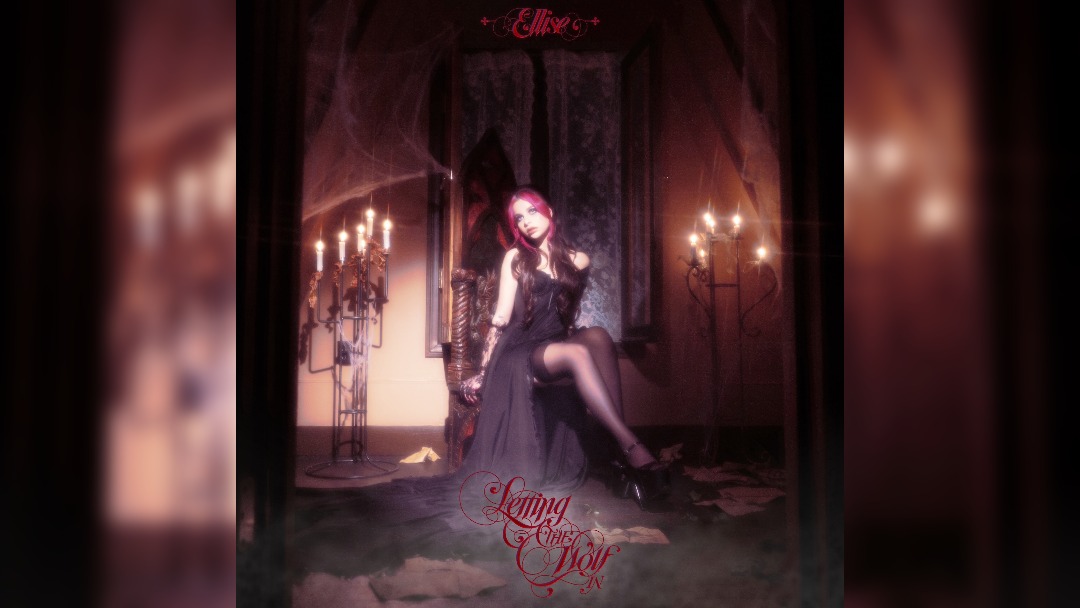 Fast rising alt-pop star Ellise has shared her latest Halloween project Letting The Wolf In.  The release comes in the same year Ellise released her debut album Chaotic which includes the singles Over Breakfast, Feeling Something Bad, Bruises and Bugglegum Brain.

Letting The Wolf In is Ellise’s third Halloween release, with the album following two previous EPs.

The eight track album features themes inspired by Grimm’s Fairy Tales.  Her darker, spooky style of music draws on the expected, twisting it with the unexpected – Little Red Riding Hood: you know what’s going to come, but you’re letting the wolf in because you can’t help yourself from wanting it. And the song Sandman, based on the tale of a man who puts kids to sleep with magic dust, encapsulates the feeling that life may never get better so why can’t we go to sleep forever?

The Halloween album differs from her debut album Chaotic musically, featuring harder and deeper sounds, although both albums were written whilst Ellise was working through difficult moments in her life and relationships.

Speaking about Letting The Wolf In, Ellise said, “I started writing this record in June and was working on it until up until just a few weeks ago, so I was still sorting through stuff, a lot of the same kind of stuff I was processing when I wrote Chaotic: toxic, back-and-forth, chaotic relationships. Before Chaotic, most of my discography was Halloween and spooky music and then I finally got to dip my toe into all different styles of pop with Chaotic. I finally feel like I’ve said everything I’ve needed to say with these two albums and I’m ready to close the book and explore what’s next.”