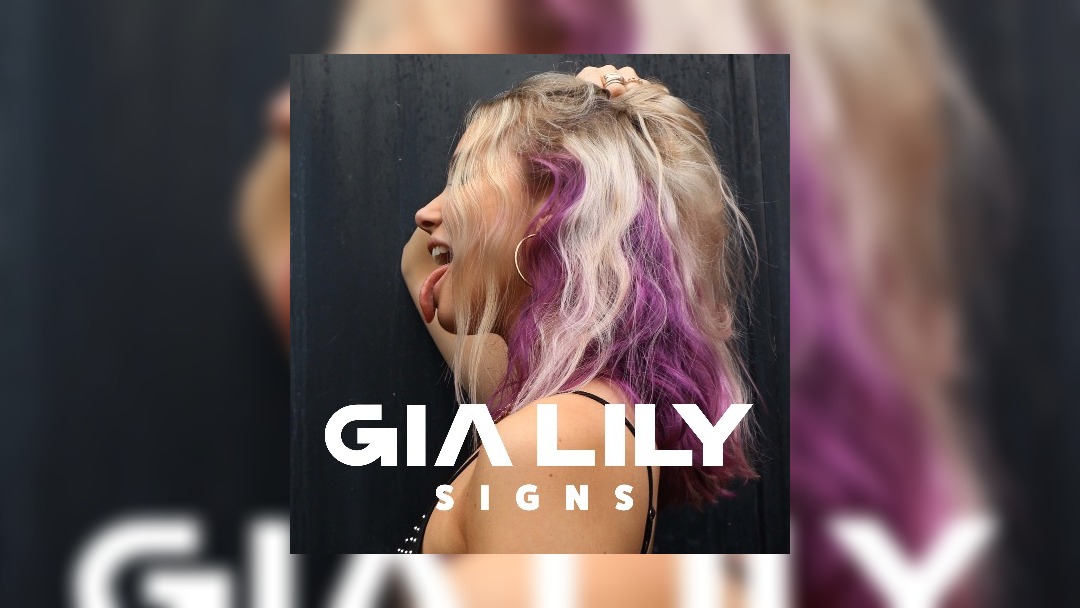 Gia Lily has shared her debut single Signs, the first in a string of releases she has planned running through to 2022.

The 22-year-old singer, actress and model has been writing songs and collaborating with fans via TikTok, where she has scored more than 5.8 million likes as she launches her career as a solo artist.

The moody, yet upbeat, track focuses on the pains and personal experiences which follow heartbreak, but the hope of growing and learning.  As she says, “Signs is about hoping your ex picks up on the signs you’re trying to send them. They’re with someone new, but you know he’s still caught up on you as well. I wanted to turn that feeling of pain and heartache into something that can be used as a form of empowerment.”

Gia Lily co-write signs alongside Lucan Mills and the track’s producer Rhys Fletcher.  The track is the first taste of a string of releases planned through to 2022 and anticipated live shows.  London based Gia Lily is inspired by the likes of Charli XCX and Gwen Stefani and has collaborated with Lewis Gardiner, Leo Stannard and Jonathan Quarmby.