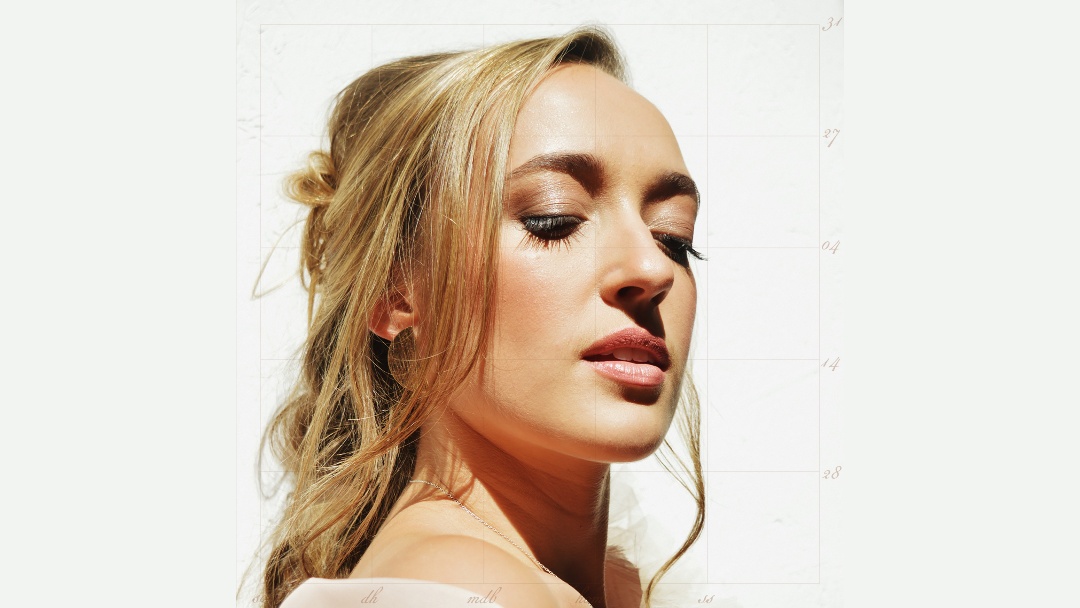 Molly Green has released her debut EP SQ 1, featuring new single Sunrise Samba.  The EP comes 20 months after it was first teased by the singer-songwriter who embraces influences from soul to jazz and motown to blues.

Five track EP SQ 1 opens with the previously unheard track Sunrise Samba, complete with Latin-infused pop vibe, horns, stick clicks and climbing melodies.  The track was the final one to be recorded for the EP, but immediately placed in the all important opening slot.

“Sunrise Samba is the final track on my debut studio EP SQ 1”, LIPA graduate Molly Green explains, “and as such, I wanted it to be a fun, sassy and exciting end to something that marks the start of a new chapter. I feel it has more than lived up to that, not only as an end product but also in its journey to get here. From the writing process, to the production, to the development of the music video, I opened up a whole new component of myself as a creative. I explored Latin genres, dusted off my dancing shoes and gave more freedom to the process as a whole.”

Sunrise Samba is set to be accompanied by a video, due for release on Thursday 30 September.

The EP spans a creative period for the artist opening in January 2020, a period which encapsulated some of the most challenging and also rewarding moments of her journey so far.  “There has been more excitement, disappointment, resilience, excitement again, creativity, more disappointment, team work, loneliness, and pride than you can shake a stick at” she elaborates.  “This EP has taught me the things I really needed to know and as such, I feel truly ready to embark on the next part of the adventure.”

SQ 1 explores the sounds which Molly Green thrives on.  Previous single Million Dollar Baby leans heavily on big band jazz; Hands On My Body embraces a more sensual side with a nod to soul; with the soul feel feeding in to first single Square One and follow up release Dusky Haze which all feature on the EP.  The genres represent her musical development and inspirations.  As she explains, “Encompassing so many aspects of my development from teenager to adult, I am so proud to present SQ1 as a trophy to myself marking all I have achieved. I hope it resonates, excites and inspires anyone who listens and I am so grateful to everyone that has supported me and my music so far. This is just the beginning.”

Molly Green’s SQ 1 is out now.