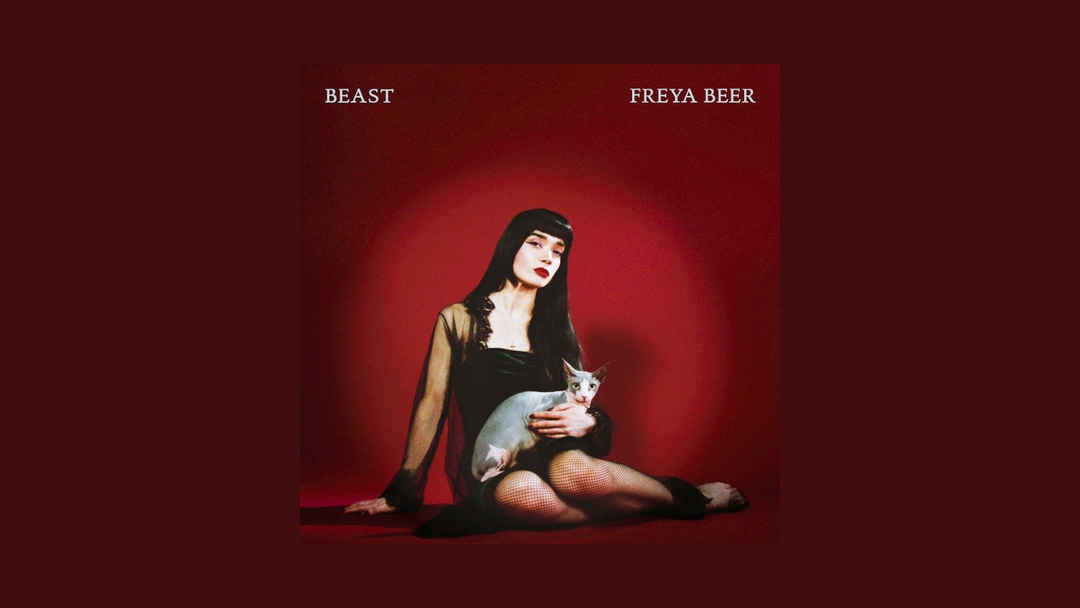 Freya Beer will release her debut album Beast on Thursday ahead of a run of headline UK dates in November and December.

Freya Beer will headline 13 dates across the UK including a Manchester gig at Night and Day and Liverpool gig at Jimmy’s.

Accompanying the album announcement, Freya Beer has also release the title-track Beast.  The track, produced by Peter Hobbs, will be followed by a music video directed by Paul Gallagher.  The single follows previous releases Siren and Calm Before The Storm.

The songs of Beast, her first studio album, find Freya Beer blurring fiction and reality.  Many of the songs find their inspiration in classic cinema characters, whilst she distorts their stories and injects traits of her own volition.  As she explains, “With most of my songs I always tend to take inspiration lyrically from film story plots that I’ve interpreted into my own personal experiences.  The songs of “Beast” all have elements of empowerment with a gothic undertone. The album takes you on a journey, right from the opening title track (“Beast”) that follows through a euphoric dream of a devilish figure to the closing track of “Put it to the Test”.”

Freya Beer wrote the majority of the album in lockdown and later recorded it between studios in Manchester and London alongside drummer Owain Hanford, bassist Arnoldas Daunys and guitarist Peter Hobbs who also produced the album.

Freya Beer headlines at Manchester’s Night and Day on 21 November 2021 and at Liverpool’s Jimmys on 13 November 2021.  The Manchester and Liverpool gigs are two of 13 UK tour dates she will perform: