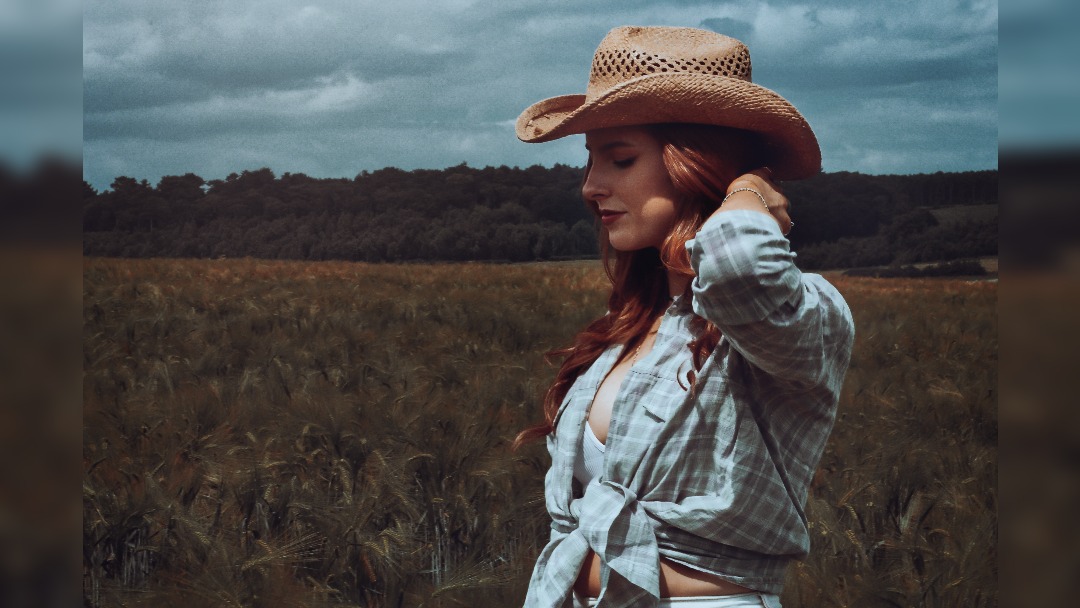 Jeorgia Rose has returned with her new track Recipe For Disaster, a warning to her future self about repeating the same mistakes in relationships.

Recipe For Disaster marks Jeorgia Rose’s follow-up to debut single I Will Still Remember.  Her debut brought about strong support from the likes of Maverick Magazine, CountryLine and Absolute Radio Country.  You can watch our interview with Jeorgia Rose on our YouTube channel.

The Cheshire raised singer and songwriter discovered an instant love for music when she began learning the piano aged 6.  Since then she has immersed herself in writing and performing, inspired by the likes of Taylor Swift, Cassadee Pope and Little Big Town.

Recipe For Disaster tackles the self conflict of an addicting but unhealthy love.  The track has been co-written with Neal Handforth and Grammy winner Femke Weidema and was inspired by a title-phrase which was originally earmarked for another of her songs.  Jeorgia recorded her vocals at Chamber Studio in Edinburgh before the track was sent to Weidema (Seth Ennis, Sam Palladio, Jess and the Bandits, The Adelaides) in Nashville to develop her already recognisable modern country sound.

Speaking about the track Jeogia Rose explains, “The song could be interpreted in different ways but for me it was meant to be from a viewpoint of me talking to myself telling myself that you know the warning signs when you see them. I’m so excited to be releasing this track, it feels like such a long time since my last song obviously due to what happened over the past couple of years it’s taken a bit longer than expected but I’m so happy to be finally showing everyone what I have been working on, I’m really grateful and proud of everybody who has helped me with this song.”