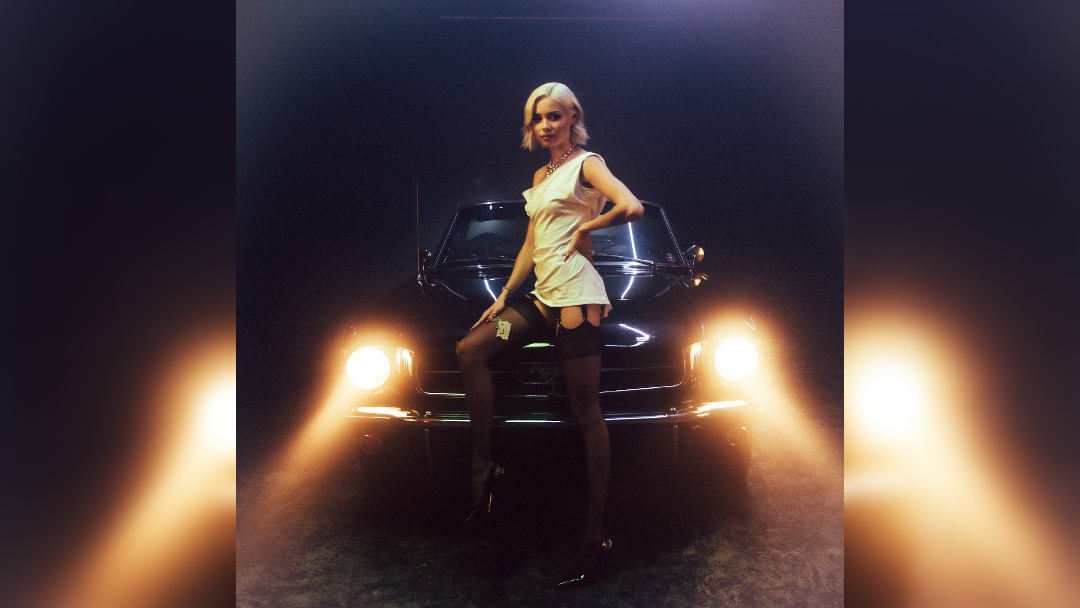 Nina Nesbitt has shared her new single Life’s A Bitch, the follow up to her pop anthem Summer Fling.

The new track is accompanied by a horror with a comedy twist video.  Perfect Nina hits the road in her getaway car, leaving her worries behind. As she speeds along she passes a familiar looking woman asking for help. Nina ignores the sign and continues on, pretending everything is ok. And that’s when she learns she cannot outrun herself.

The video plays on people’s attempts to ignore red flags until we are forced to confront our problems.

Life’s A Bitch was written by Nina Nesbitt and collaborator Wolf James with Swedish production duo Jack & Coke who have worked with the likes of Charli XCX, Carly Rae Jepson, Tove Lo and Astrid S.  The track takes her alt-pop leanings, mixing in nostalgic synth pop.  As Nina Nesbitt explains, “Life’s A Bitch is an ‘80s inspired, post-2020, driving-your-car-through-a tunnel-at-night song.  A ‘dancing while crying, and smiling through the tears’ moment.  It’s about the unpredictability of life, the ups and downs, being your own worst enemy and your own best friend. The chorus is an empowering mantra for powering through the turbulence of life.”

Life’s A Bitch reflects on the struggles of the last year.

The track follows the success of Nina Nesbitt’s 2019 album The Sun Will Come Up, The Seasons Will Change.  The album featured the track The Best You Had which picked up more than 100 million streams and saw Nina Nesbitt taking full creative control after finding herself at a crossroads following her debut album Peroxide.