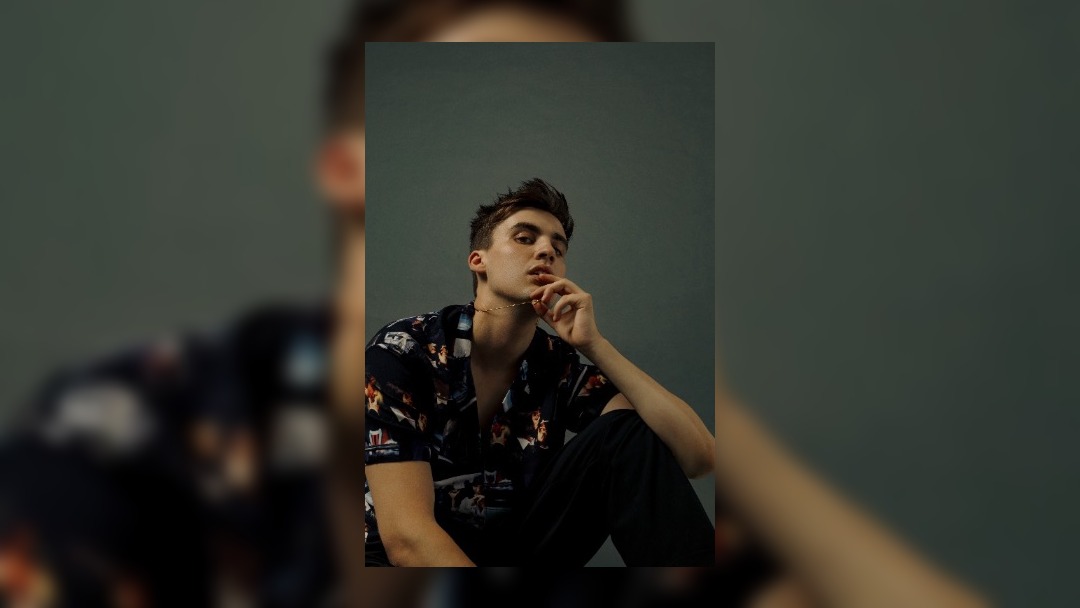 JC Stewart has shared new single Don’t Say You Love Me, the first track from his upcoming second EP.

The track is already a firm fan favourite after featuring in his live shows for several years.  It will now featured on his EP which follows this autumn.

Don’t Say You Love Me features the simple message about ending relationships: if we have to split up, let’s at least limit the pain we’ll put ourselves through by making it a clean break.  As he says, “Don’t Say You Love Me is a song I wrote over three years ago. I opened the live set with it for years and it always made me feel alive as soon as the first beat kicked in. I wrote it about needing to leave someone and having to stand up for yourself and have the courage to walk away from something when it would probably be easier to stay.

“This song has been something I have been planning to get out to the world for a long, long time and I am so glad that that time has finally come.”

The track was written with Sam Merrifield who has worked recently with Mimi Webb and produced Nathaniel Detonate Ledwidge.  Don’t Say You Love Me was mixed by Grammy-nominated Matty Green who has previously collaborated with Dua Lipa and Dermot Kennedy.

JC Stewart started 2021 on a high when he was named as MTV’s first global Push artist of the year. The single Break My Heart then continued to fire his momentum skywards. Co-written with Niall Horan and broadening his already engaging pop appeal, it reached a remarkable 37 New Music Friday playlists, a total that matched Taylor Swift’s single from the same week. His most recent single, Loud, again reiterated his phenomenal ascension with fresh Radio 1 support from Mollie King, Scott Mills and Chris Stark.