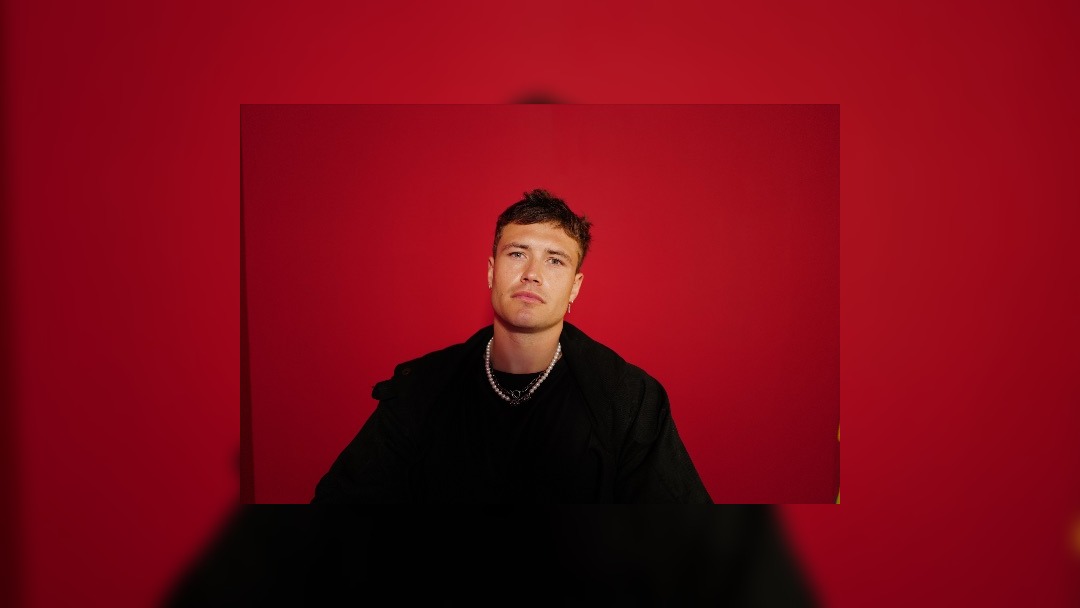 Freddie Long has shared his new single Hide and Seek after exceeding 5 million streams with two EPs and a handful of singles.

Hide and Seek features on Freddie Long’s upcoming third EP Motions along with previous tracks In Your Arms and Addicted To Your Love.  the single finds him in the midst of a new chapter, mixing bigger more atmospheric sounds.  The transition in texture has seem him pick up huge streaming and radio support.

Speaking about the single, Freddie Long explained, “Hide and Seek is the third song from this latest EP and it’s probably the most personal track on there. It was a tough song to write. Going through hard patches in my relationships with others made me realise my mistakes. I wanted this song to be a message about that. Looking back at the moment I didn’t see that I was letting people down and not giving them 100%.”

The track was created alongside Anders Hojer, who has produced the entire Motions EP.  It was written within a few hours of the paid meeting for the first time.  “Normally it takes a few sessions to gel with writers but with Anders we hit it off straight away” elaborated Freddie Long.  “It was easy for us to share the message behind the song, as we connected to its message in different ways.”