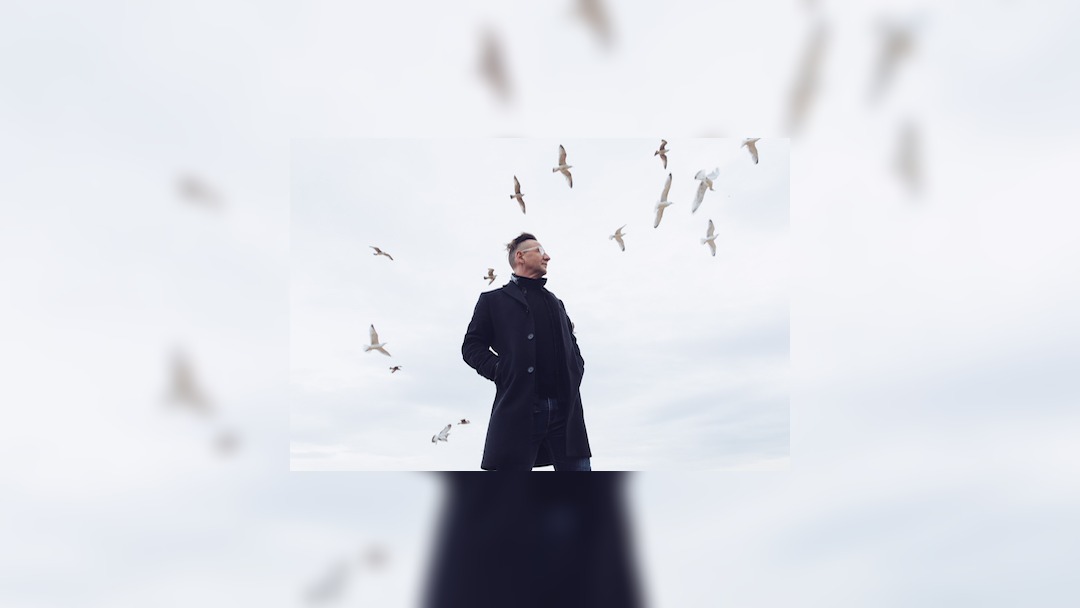 Martin Smith has collaborated with The Kingdom Choir to release new single Trouble, out today.

The single comes as he prepares to release a brand new record, born out of the struggles of a world amidst a pandemic.  The album was written and recorded during lockdown and takes on times that have ‘gone beyond challenging and testing’.

The first track from the album, Dancing in the Fire, received support from BBC Radio Two as it racked up streams online.  The release is now followed by latest release Trouble, a collaboration between Martin Smith and The Kingdom Choir.

Speaking about the track, Martin Smith said, “I remember at the beginning of lockdown feeling disorientated, anxious and worried about the future. I decided there and then thatI would try and keep making music, keep my head up and find a song that would lead me out of trouble. It is such an honour to have the mighty Kingdom Choir on this song. It has been one of my favourite collaborations ever.”