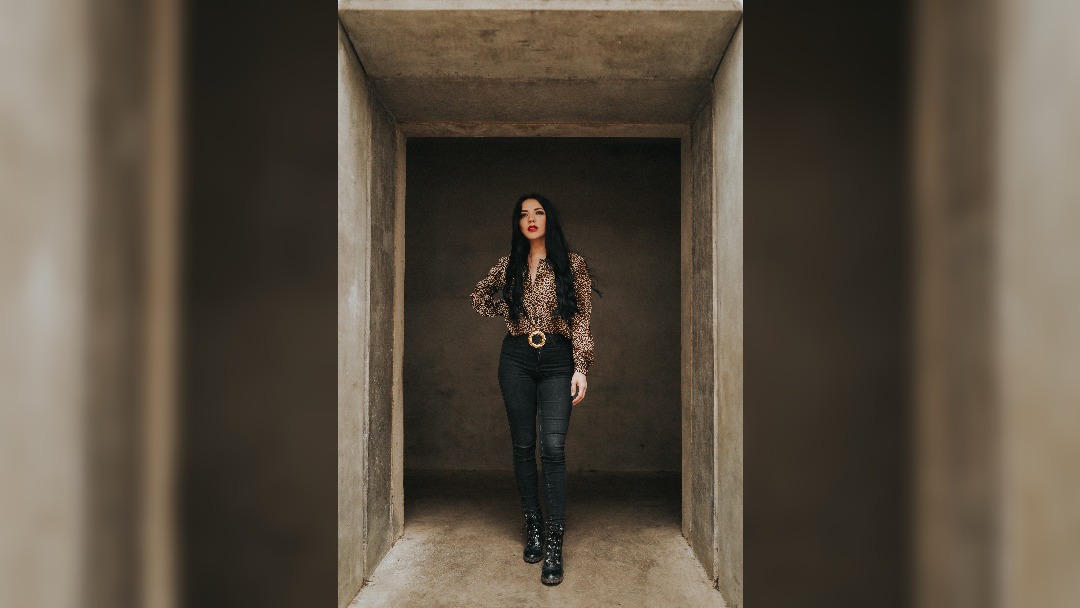 Jade Helliwell has released her new single Smoke ahead of a joint headline tour with Kezia Gill.  The seven date tour includes a Manchester gig at Night and Day.

The single follows Jade Helliwell’s recent performance at Buckle and Boots Festival.  It is a track which inspired by moments of uncertainty in relationships and reminds us to trust our instincts.  Smoke is a fictional tale, but one which many fans will relate to, telling the story of a relationship filled with rumours and doubt, when you’re told that somebody has been unfaithful but they pass it off as gossip.  As Jade Helliwell explains, “It’s about trusting your instincts and realising that rumours don’t come from thin air. I hope people will relate to the song and that feeling of needing to be strong when you know people aren’t sincere. It’s unfortunately a feeling many of us have felt in life but hopefully people can connect with the message of Smoke and feel empowered by it.”

The single will be followed by a video made in collaboration with Viktrs.  The video celebrates sisterhood and female empowerment, as Jade and her friends light a ‘Boyfriend Bonfire’ to purge themselves on unwanted memories of their exes.

When does Jade Helliwell headline at Manchester’s Night and Day?