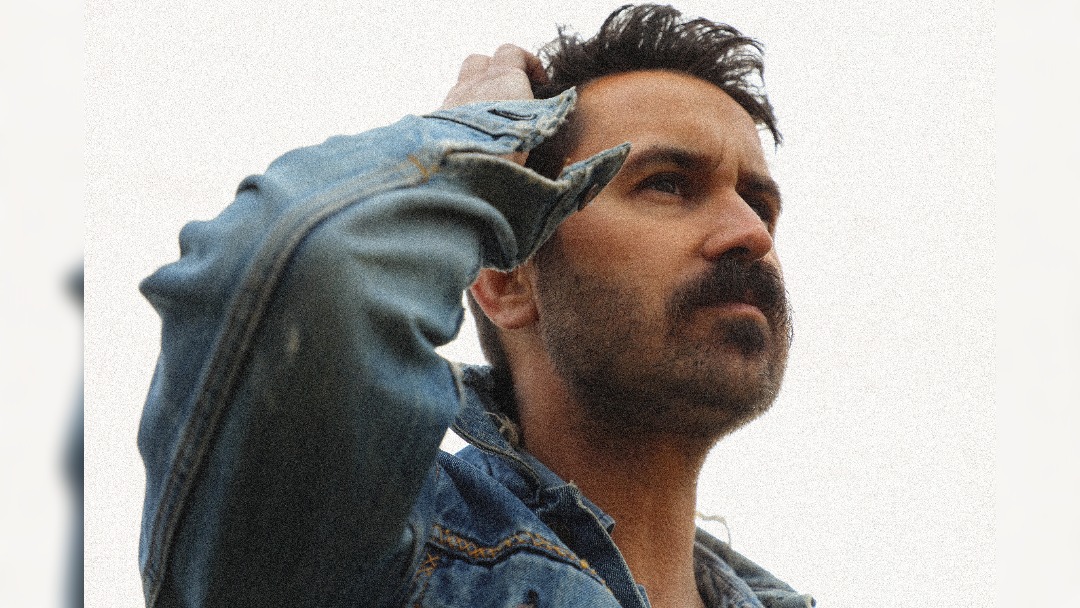 The acclaimed artist will play eight UK shows opening at Bristol’s Louisiana and closing with a London gig at Omeara.  He will then perform in the Netherlands at Merleyn in Nijmegen.

Grammy-nominated Sean McConnell will headline at Manchester gig at the Deaf Institute on 6 February.

The tour follows the release of his critically-acclaimed fourteenth album A Horrible Beautiful Dream earlier this year.  The album has been praised in the music press including a ringing endorsement from Bob Harris.  The album takes on the difficult task of questioning what one really thinks they know and not being afraid of the answer that may emerge.

McConnell’s goal in the creation of A Horrible Beautiful Dream was an album reflecting the chaotic time in which it was made, but still striving for timelessness. “You can look at the suffering of the world and you can look at the beauty of the world and you can hold them in your hands and just be present with that and not have to even understand it,” he says. A Horrible Beautiful Dream follows Sean McConnell’s Secondhand Smoke (2019).

Speaking about getting back out on tour, Sean McConnell said, “Friends, I couldn’t be more excited to get back to my home away from home.  Until then, stay safe and get ready to celebrate some new music together!”

When does Sean McConnell headline at Manchester’s Deaf Institute?

When do tickets go on sale for Sean McConnell’s UK tour dates?