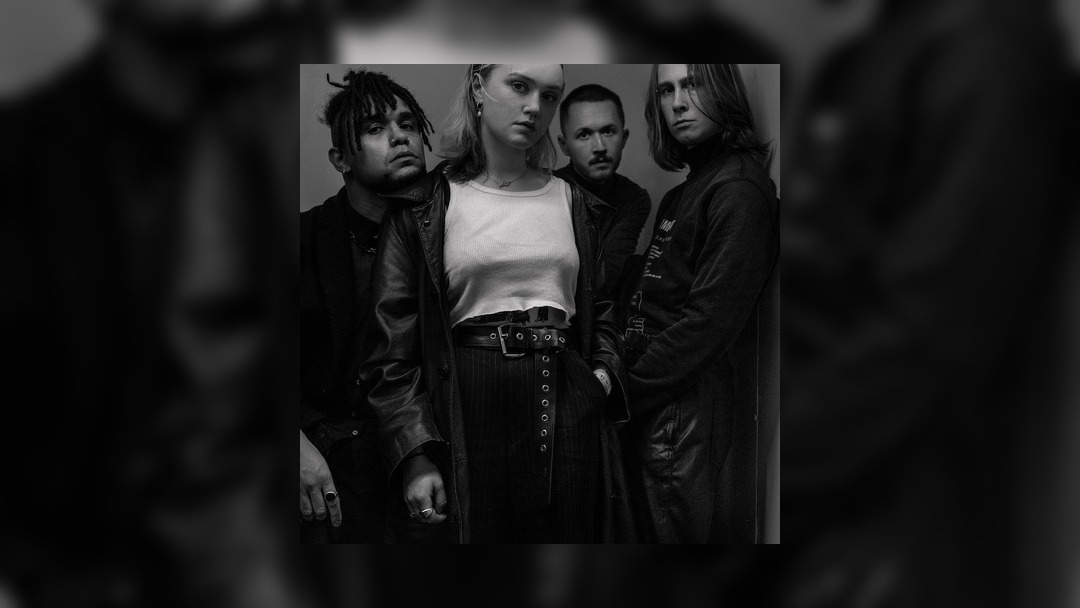 The Ninth Wave have announced their new album Heavy Like A Headache will be released in March 2022 just a few days before a Manchester gig.

The Glasgow band have confirmed that they will headline at Manchester’s YES on 16 March before a London gig at Oslo the next night.

The Ninth Wave have also released their new single What Makes You A Man accompanied by a black and white video, the final installment of a trilogy directed by Rianne White.  The single tackles issues of consent.  Speaking about the track, vocalist Millie Kidd said, “What Makes You A Man is as claustrophobic as it is cathartic. It’s a journey of self deprecation, and how one event can be such a throwaway meaningless action for one half but be life changing for the other. I don’t want to blame myself for the degrading actions of others anymore – I want to stand up to this shame I hold with me, and recognise that it is not mine, I’m just the one carrying it.

“It’s a hard one to swallow, but it’s a situation most of the women I know have been in. To be a ‘man’, do you have to dominate? To face your own mistakes, to look at yourself and admit that you were wrong – does that make you more of a man? So what does that make me?

“We wanted to the put the listener into the scene of the song – everything is falling over itself, nothing is really in the right place at the right time. It’s sleazy, it sticks your shoes to the ground like the floor of a grimy club, it’s lonely but it’s too much all at once. From the noise saxophone to the endless guitar & synth feedback, you get an idea of what the inside of my head sounds like – I wanted it to be an unfortunately relatable discomfort.”

The new single and album announcement arrive off the back of a sold-out UK tour and a Scottish Album Of The Year nomination for their EP Happy Days!. Heavy Like A Headache is the band’s second full length album following their 2019 debut Infancy.  The band produced the album themselves with mixing from Max Heyes.  Heavy Like A Headache explores feelings of grief, anxiety, anger and loneliness.

When do The Ninth Wave release new album Heavy Like A Headache?

The Ninth Wave release Heavy Like A Headache on 11 March 2022.

When do The Ninth Wave headline at YES Manchester?

The Ninth Wave headline at Manchester’s YES on 16 March 2022.